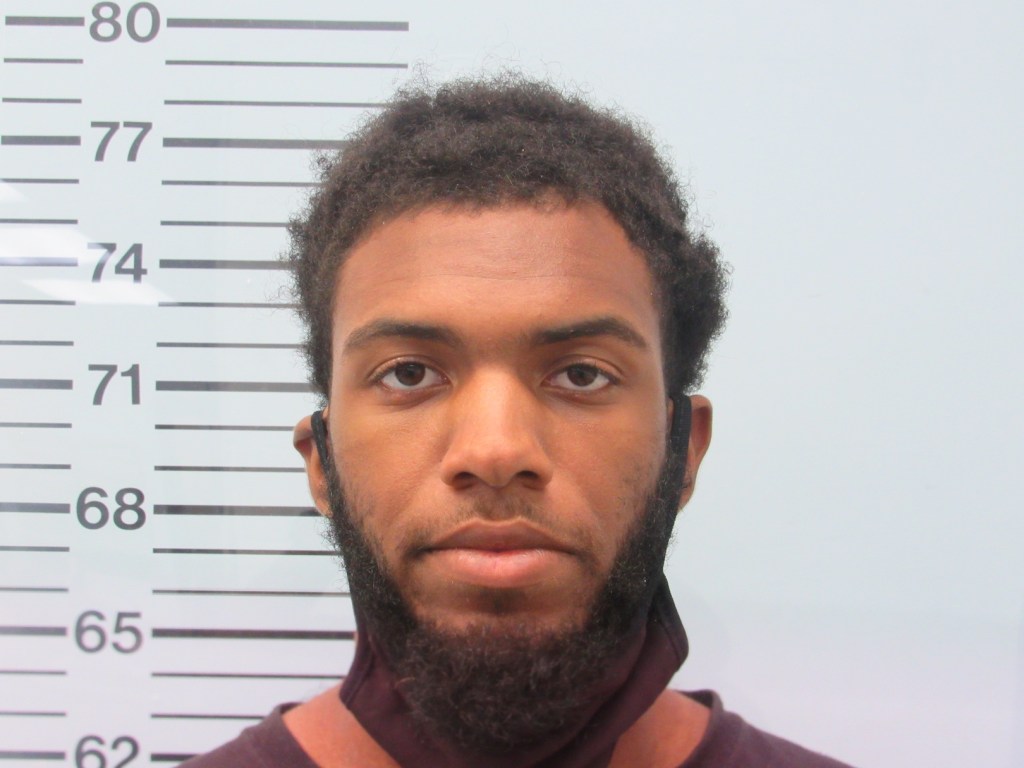 On September 1, the Oxford Police Department received several reports of cars being burglarized on the west side of Oxford. OPD was able to obtain video of the suspect and suspect vehicle and relay the information to surrounding agencies.

On September 3, the Lafayette County Sheriff’s Office located the vehicle on Highway 7 North. The suspect, Robert Thomas, 19, of Oxford was arrested on five counts of Auto Burglary.

Thomas was given a $25,000 bond by a Lafayette County Justice Court judge.