After long layoff, Oxford returns at Battle on the Border 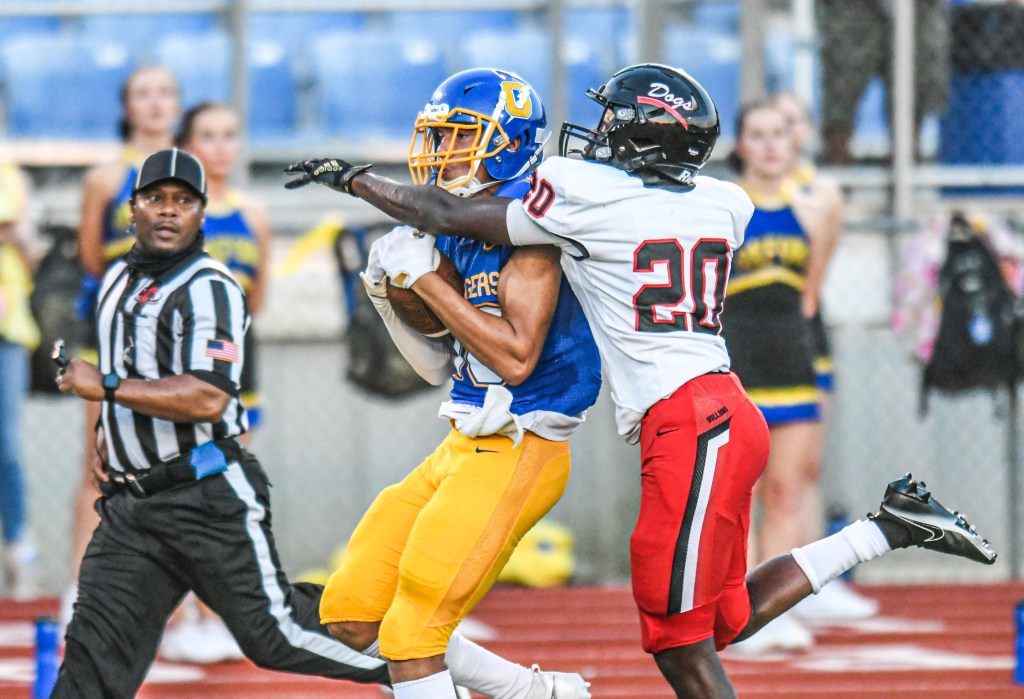 The MHSAA high school football regular season is already a fourth of the way through with week three taking place this weekend, bringing an interesting matchup out of state for Oxford.

The Chargers travel to Shreveport, La. to participate in the Battle on the Border against Ruston on Saturday. The game is unique as neither team is the other team’s original opponent. Oxford (2-0) was set to play John Curtis Christian while Ruston (1-1) was set to play  Archbishop Rummel out of New Orleans. Both teams were unable to participate due to damage sustained by Hurricane Ida last week.

“Some great memories there. Some great people there,” Cutcliffe said. “We’re excited about it. It’s going to be a really cool atmosphere, I think. … It’ll definitely be a unique experience playing on Saturday and such a long trip and all those things, but we’re really excited about it.

The Chargers are coming off a 15-day break between games after losing their week two matchup at South Panola last week after the Tigers had to quarantine for the first two weeks of the season.

Not only is Oxford having to avoid any potential rust that could come from not playing for over two weeks, but they must also be prepared for an opponent they have never played before.

“We challenged (the team) at the beginning of the (off) week that we’ve still got to get better despite not having a game and I think they answered the call,” Cutcliffe said. “There’s always some concern that you could show some rust, but I think we handled our week practice really well in our off week. I was very encouraged by that. I feel good about where our team is.”

Oxford and Ruston are scheduled to kickoff at 3 p.m. on Saturday. The game can be heard locally on 95.5 FM.