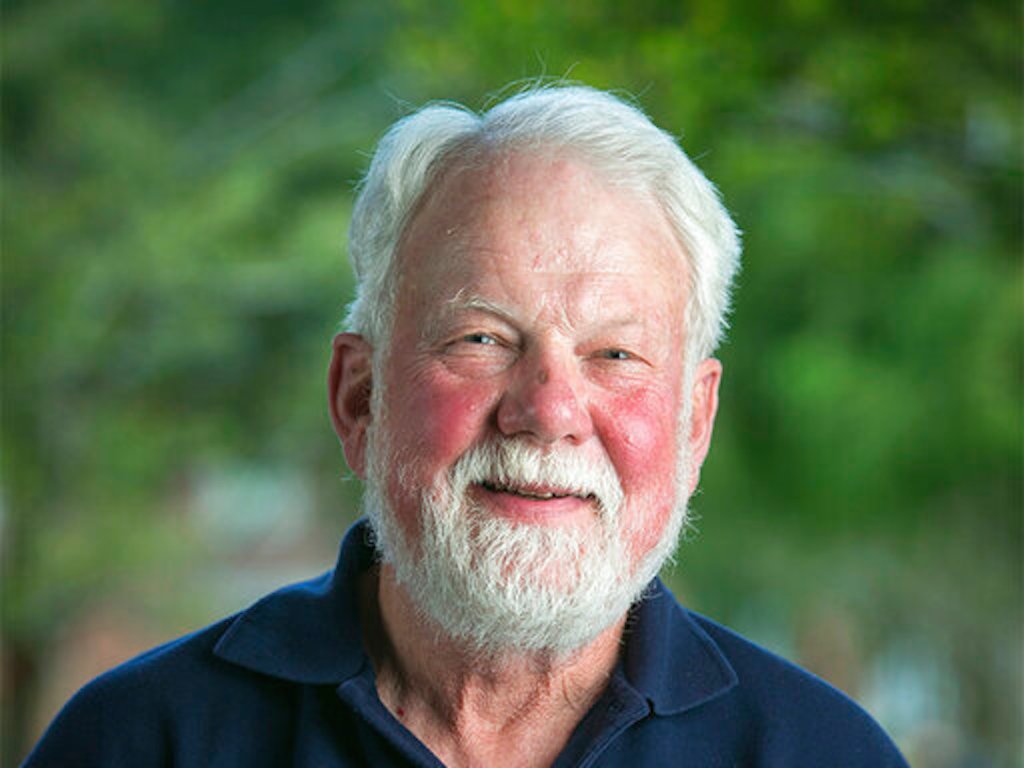 This photo provided by Tulane University shows George M. Strickler Jr., who worked as a civil rights lawyer and law professor. Strickler, who fought to desegregate Southern schools in the 1960s, died at his New Orleans home on Sept. 2, 2021 after a long illness. (Kathy Anderson/Tulane University via AP)

A Vidalia native and civil rights attorney who fought to desegregate Southern schools in the 1960s and was pushed out of his University of Mississippi teaching job amid uproar over his work on behalf of Black clients has died. He was 80.

After graduating from Yale Law School in 1966, the Vidalia native worked with North Mississippi Rural Legal Services, a program affiliated with the University of Mississippi that was dedicated to providing legal help to the poor. He also taught part time at the university’s law school.

But the program’s civil rights work quickly aggravated state lawmakers and Ole Miss trustees, who pushed the school to cut ties with the program after its lawyers filed a lawsuit to desegregate two public school districts in Marshall County.

Strickler and one of his colleagues, Michael Trister, sued the school over its refusal to allow them to continue teaching while also working with the legal services program.

A federal appeals court ruled in the pair’s favor in 1969, finding that Ole Miss allowed other professors to do outside legal work while Strickler and Trister were barred from teaching just because they “wished to continue to represent clients who tended to be unpopular.”

Strickler went on to work with the Lawyers Constitutional Defense Committee — an organization that recruited lawyers to help in civil rights cases — where he challenged discriminatory practices affecting Louisiana schools.

During a U.S. Senate committee hearing in 1970, Strickler told lawmakers how Black public school students were being hurt by policies that allowed textbooks and other resources to be transferred from integrated public schools to the private schools to which many white students were moving.

“What I’m suggesting is that there must be some way to provide aid for these students,” Strickler said, according to a transcript. “Their school system is integrated on paper, at least, and Black students are still suffering from the effects of discrimination.”

In 1975, he won a court ruling barring Louisiana from providing state funding for things such as textbooks, transportation and school supplies to racially discriminatory or segregated private schools.

“I think anyone would have admired his legal skills and versatility,” said Woolhandler, now a University of Virginia Law School professor.

He argued more than 100 federal cases throughout his career, including a freedom of speech case before the U.S. Supreme Court in 1982 on behalf of an assistant district attorney in New Orleans who sued over her firing. The Supreme Court ruled against Sheila Myers and overturned a lower court ruling that ordered her to be reinstated.

He is survived by his wife, Michelle Girardin of New Orleans, and two sons from a previous marriage: J. Sloane Strickler and Andrew C. Strickler. Other survivors include his daughters-in-law, Amy Karpel and Colleen Long, and three grandchildren: Haley Strickler, George Wyatt Strickler, and Ruby S. Strickler, of Washington, D.C.