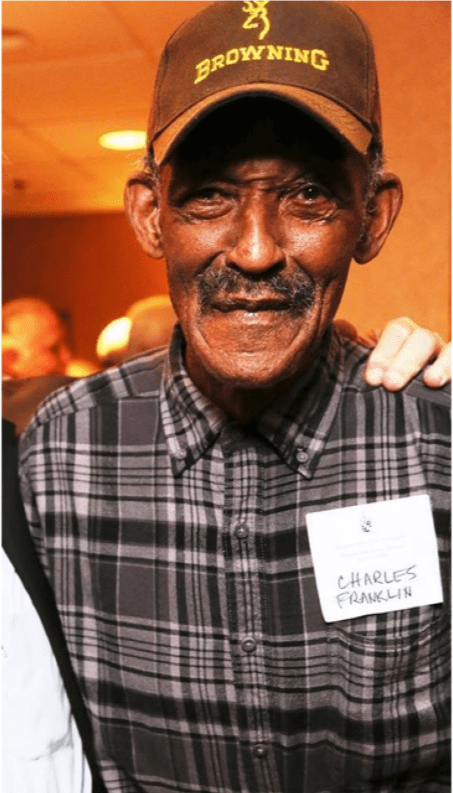 Oxford – Charles Edward Franklin, 90, of Lafayette County, MS died on September 15, 2021. He was a veteran of the US Army, a Pentecostal minister and spent at least forty years as the Houseman for the Phi Delta Theta Fraternity of Ole Miss.

Charles was born March 28, 1931, in Pontotoc County, the son of Lafayette and Ruby Franklin. He is survived by his wife Nancy Bell Franklin, daughter Cheryl, sister Sara Ann Brown, Tupelo and brother   James Franklin, Wichita, Kansas. He is also survived by two generations of fraternity boys for whom he displayed great patience and affection that they later appreciated. A suitable memorial to Charles will be placed at the Fraternity House at a later date.

Visitation for Charles will be held at L. Hodges Funeral Services, 38-F Highway 334, Oxford on Monday September 13 from 12-4pm. A graveside service will be held at Oxford Memorial Gardens on Tuesday at 10am.