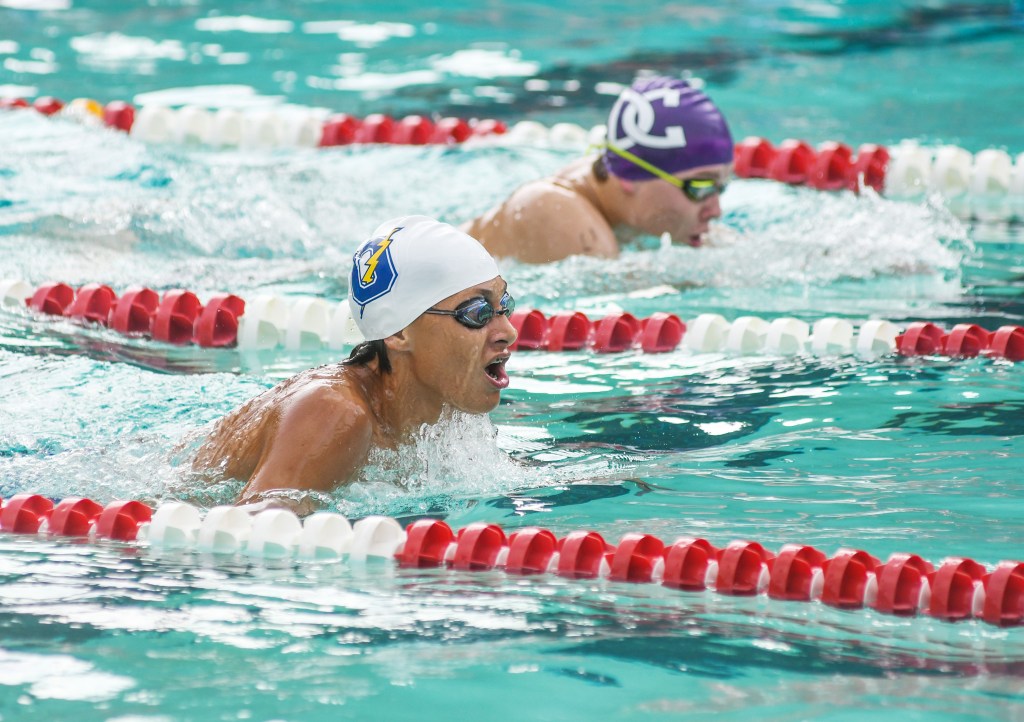 The Oxford swim team is getting into postseason shape with the state championship meet just over a month away and the Chargers made a bold statement in their home pool this week.

The Chargers swept the Oxford Invitational, which took place at the Oxford city pool, on Tuesday and Thursday. According to records kept by Oxford, it was the first time both the boys and girls teams defeated Tupelo’s teams in both divisions since at least 2000.

With the meet scheduled for Tuesday, rain arrived in the afternoon to cause the event to be paused and resumed on Thursday.

“I’m pleased with how the swimmers competed in the meet,” said Oxford head coach Robert Gonzalez. “It was an unorthodox schedule with the postponing of events, but they did a good job maintaining the intensity in both environments. I am happy our seniors were able to accomplish something that has never been done before, but we understand the challenge of repeating the performance and take nothing for granted. We have to continue to get better.”

In the girls meet, Oxford won with a total of 194 points to defeat runner-up Tupelo by nearly 50 points. The Golden Wave finished with 146.5 points while Lafayette (38), Lewisburg (30) and Starkville (21.5) rounded out the top five.

The Oxford boys took first place with a total of 165 points, best Tupelo by 29.5 points. The Golden Wave’s 135.5 was enough for second place with Lewisburg (36), Lafayette (19) and DeSoto Central (19) rounding out the top five.

Both Oxford and Lafayette return to the pool on Tuesday in a meet at Tupelo.