Abbeville man charged with Possession of a Firearm by a Felon 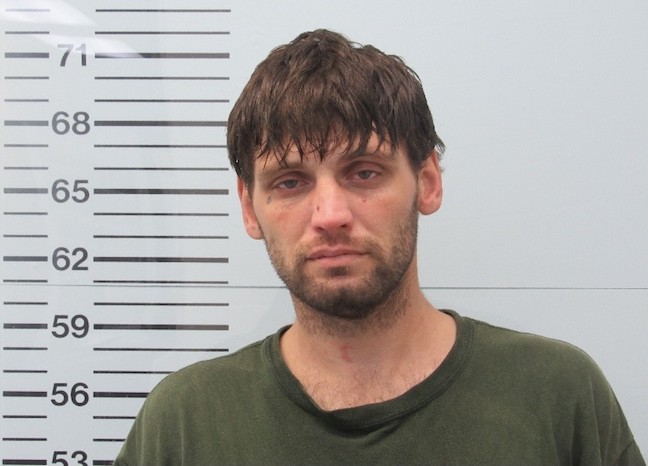 On September 21, officers with the Oxford Police Department were dispatched to the area of MS Highway 7 South for a reported disturbance.

While on scene Officers encountered a male identified as Andrew Adams 35, of Abbeville, MS. Andrew Adams was found to be a convicted felon and in possession of a firearm.

Andrew Adams was taken into custody and charged with possession of a weapon by a convicted felon.

A $5,000 bond has been set by a Justice Court Judge and a hold was also placed on him by the Mississippi Department of Corrections.