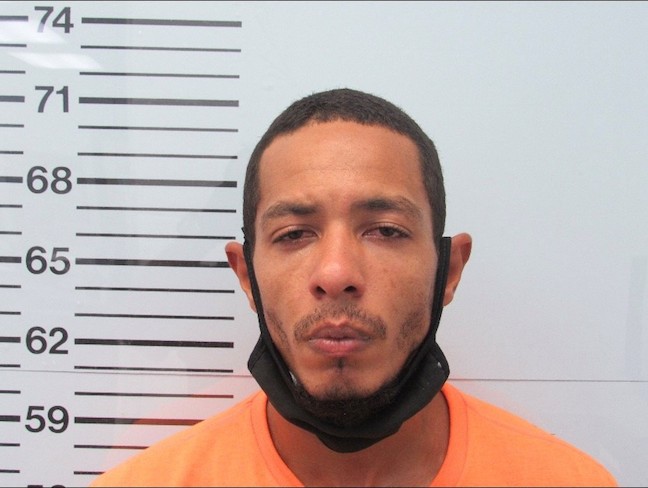 On September 21, officers with the Oxford Police Department responded to the area of South 16th for a report of a domestic disturbance.

Reggie Thomas Pruitt has been given a $5,000 bond by a Justice Court Judge.