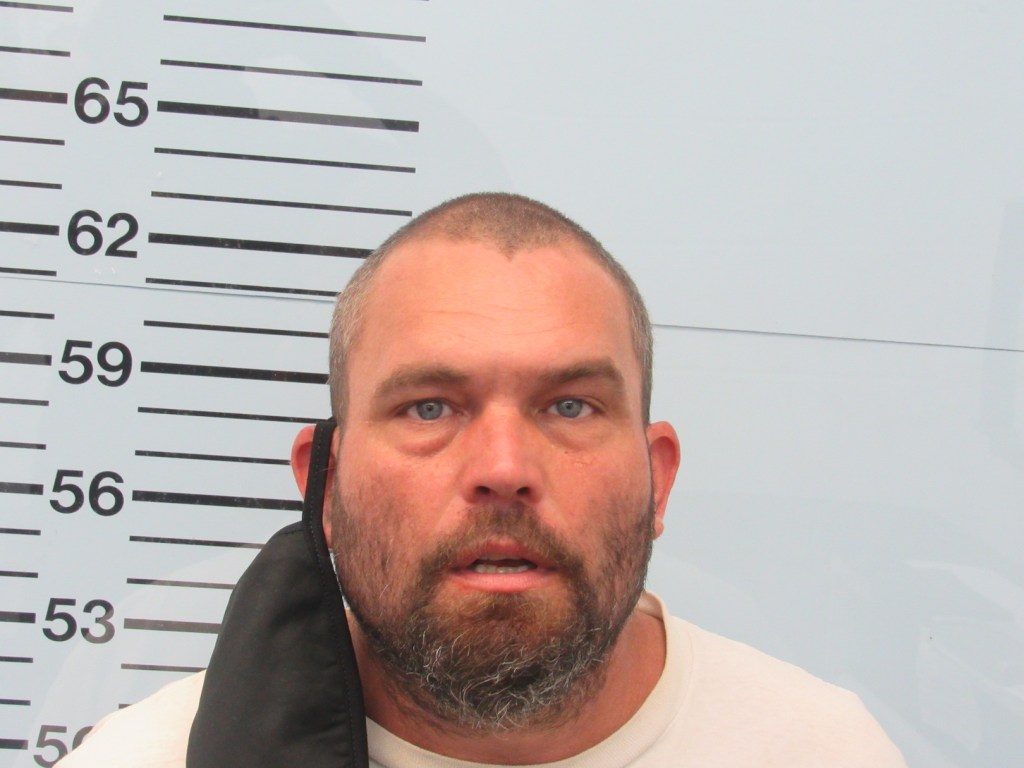 On September 26th, 2021, the Oxford Police Department received a call for an auto burglary in progress at a business on South Lamar. OPD responded and detained a suspect based off the description provided by the eye witness.

The suspect was identified as Brent Hall, 42, of Oxford. Hall was arrested for one count of Auto Burglary and one misdemeanor charge. Hall was transported to the Lafayette County Detention Center without incident.