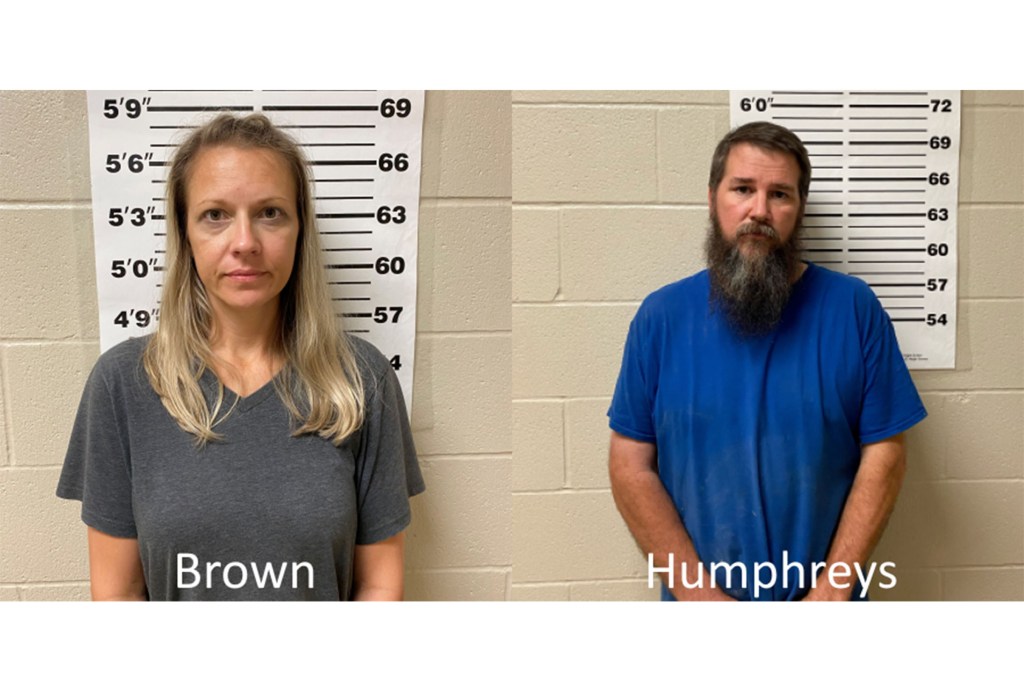 Former sheriff William “Lance” Humphreys and Katherine Rotenberry Brown were issued demand letters in the amounts of $10,867.30 and $100,966.03, respectively. Both amounts include interest and investigative expenses.

Humphreys was indicted for embezzlement after allegedly stealing nearly $5,000 from the county’s “Inmate Canteen Account,” which are funds meant to provide educational and recreational resources to county inmates. The former sheriff is accused of transferring money from the canteen account directly to his own personal bank account. The alleged transfers were made in 2018 and reported by a Yalobusha Sheriff’s Office employee who was gathering documents to be audited, according to White.

“This is, unfortunately, another case where funds intended to benefit prisoners were stolen,” White said. “It’s the second arrest we’ve made like this in the last month. We will continue to enforce the law to protect taxpayers and other victims.”

A grand jury also indicted Brown for embezzlement. Brown allegedly embezzled over $70,000 from  Yalobusha General Hospital by issuing and cashing checks addressed to multiple hospital employees. Hospital employees then filed a complaint at the Auditor’s office after accounting discrepancies were identified.

“Thank you to the agents who uncovered this fraud from a rural hospital,” White said. “We are dedicated to putting a stop to schemes like this and making sure public money reaches those who should benefit — in this case, patients and hospital employees.”

Brown is facing up to 20 years in prison and $25,000 in fines while Humphreys is also facing up to 20 years in prison along with $5,000 in fines. A $100,000 surety bond covers the time Humphreys was Yalobusha County Sheriff. No bond covers Brown’s employment at the Yalobusha General Hospital. Both Brown and Humphreys remain liable for the full amounts of their respective demands in addition to individual criminal charges.