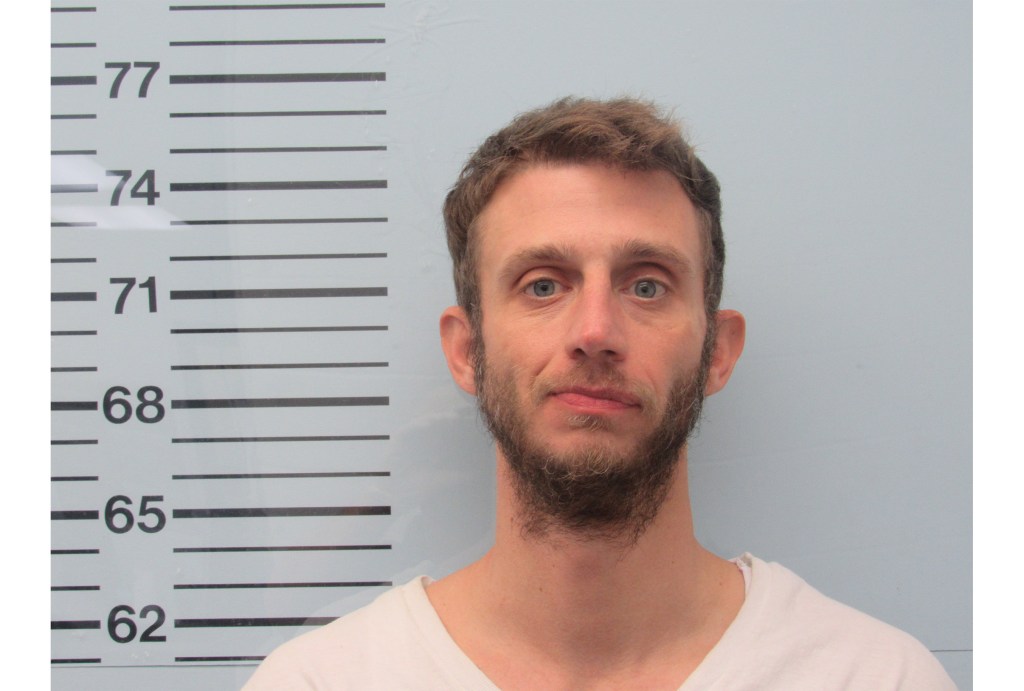 A vehicle that was reported stolen earlier this year was found as was the person who allegedly stole it.

On June 9, the Oxford Police Department took a report of a vehicle being stolen from a gas station on South Lamar Boulevard. The vehicle was placed on the national database and later located on June 11 in Van Buren, Ark.

Van Buren police placed Dustin Crase, 37 of Oxford, in custody and was charged by OPD for stealing the vehicle. Crase was transported by Crawford County Sheriff’s Department back to Oxford to be formally charged on September 30.

Crase was issued a $2,500 bond by a Lafayette County Justice Court judge.