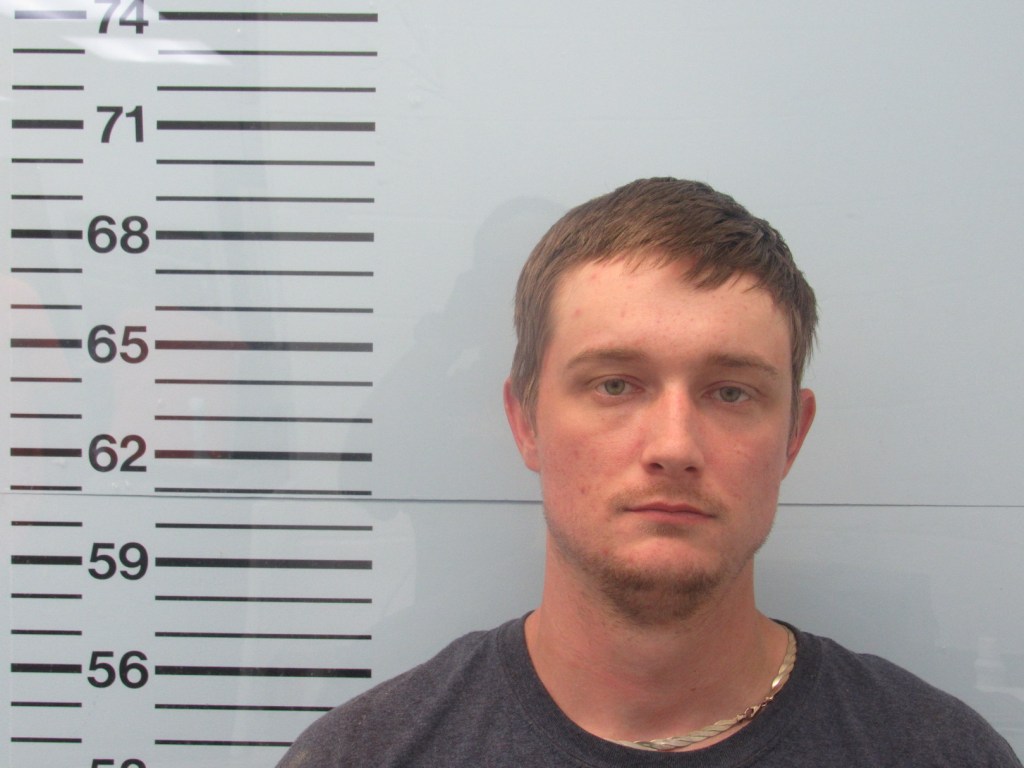 On October 9th, 2021, the Oxford Police Department took a report of several items being stolen from a storage unit at Jeff Davis Storage Units. The owner stated he had two generators stolen.

On Monday, October 11th, OPD received a tip about someone attempting to sell the generators on social media. Investigators were able to locate the generators in Pontotoc county that belonged to the victim. The generators were recovered and a warrant was issued for the suspect Matthew Crump, 25, of Oxford.

The Oxford Police Department, along with assistance from the Lafayette County Sheriff’s Department, was able to locate Crump on October 12th and take him into custody.

Crump has been charged with Burglary of a Commercial Building. Crump’s bond was revoked per the Mississippi Department of Corrections.