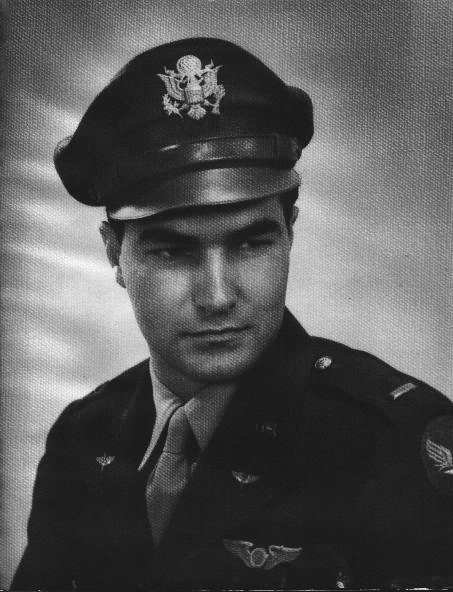 Grady Walton Crenshaw, 96, a retired newspaper editor, World War II veteran and devout Ole Miss sports fan, died of congestive heart failure on October 16, 2021. He passed away at Sunrise of Decatur assisted living facility, where he had lived since 2018 when he left Oxford to be near his family in Atlanta, Georgia. A private memorial service will be held later.

He was born April 11, 1925, in Lisman, Alabama, the middle son of Henry Grady Crenshaw and Eunice Hudson Crenshaw. After he graduated from Meridian High School, he joined the Air Force at the age of 18 and earned the wings of a bombardier, training in B-29s when the war ended. He also attended classes at Meridian Junior College, the University of Southern Mississippi and Elon College in North Carolina.

He was recalled to active duty during the Korean War and served as public information officer for Allied Air Forces Northern Europe in Oslo, Norway. He attained the rank of captain.

He began his newspaper career as a reporter for the Meridian Star and later worked for the Tupelo Daily Journal, the Jackson State Times and the Jackson Daily News. He joined the Commercial Appeal in the mid-1960s as a copy editor before being promoted to foreign news editor, assistant news editor, news editor and finally assistant managing editor. He retired from the paper in 1988.

A passionate supporter of all the Ole Miss sports teams, he moved with his wife Zada to Oxford in 1994. He was devoted to nature and was a longtime member of The Nature Conservancy, The Wilderness Society and the World Wildlife Fund.

In addition to his parents, he was preceded in death by his brothers, Dallis Woodrow Crenshaw and Henry Carlton Crenshaw; his wife, Zada Evelyn Lee McCarver Crenshaw; and his son, Gary Alan Crenshaw.

He is survived by his daughters Lisa Crenshaw of Wichita, Kansas; Holly Crenshaw (and daughter-in-law Jen Christensen) and Celia Pope (and son-in-law Bailey Pope) of Atlanta, Georgia; and by his granddaughters Claire Pope (and her partner, Evan Kananack) and Carly Pope of Los Angeles, California.

A longer obituary and condolences can be found online at www.asturner.com.