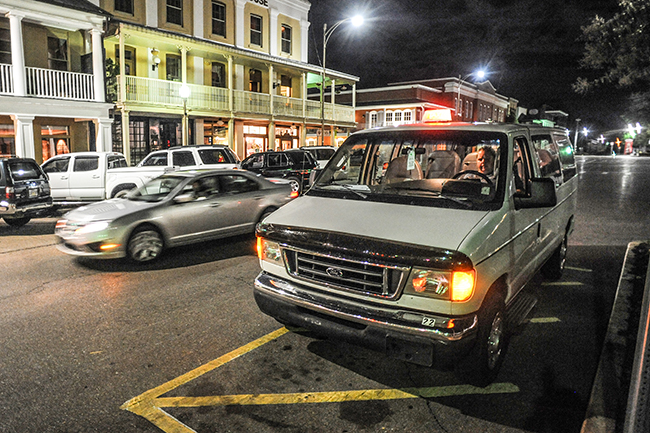 A few months after putting it on the back burner, the City of Oxford is resuming its discussion regarding the previously proposed idea of having designated pick-up spots on the Downtown Square.

During a work session on Monday, the Board of Aldermen proposed some changes to the current taxi ordinance as well as suggest a potential third pick-up spot to go with the previous two proposed earlier this year.

The board approved the change to remove the maximum amount taxis are allowed to charge for fares, adding the taxis must have their fees placed in their cars in plain sight for potential riders to see.

No action was taken during Monday’s meeting, but all proposed changes to the ordinance will be part of a first reading during the Board’s Nov. 2 meeting. Any changes to a city ordinance requires three readings before a vote. A public hearing is part of the second reading, and a vote could take place to approve an ordinance change then if the Board deems an emergency situation.

“We brought this up initially to address a problem of cars stopping all over the downtown, heavy traffic areas,” said Oxford Mayor Robyn Tannehill during the work session. “Lots of traffic, people walking out in front of cars to get to Ubers and taxis. … The traffic gets backed up and it just causes a dangerous situation.”

In July, the Board put its discussion of the two designated spots on hold. The proposed spots were near the new downtown parking garage and on 14th Street next to Harrison Avenue and Tyler Avenue.

During the Board’s June 15 meeting, taxi drivers spoke out against the proposed ride-share spots, citing safety issues with locations among their top concerns.

At Monday’s meeting, members of the University of Mississippi’s Student Body Association spoke in favor of resuming talks about designated spots.

A third spot pick-up spot was not settled on but potential locations mentioned during the discussion included behind City Grocery in the parking lot where Faulkner’s Alley empties out to. 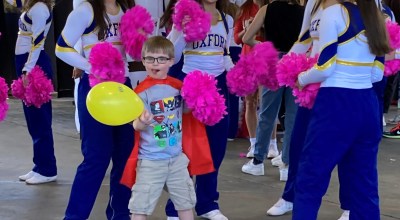