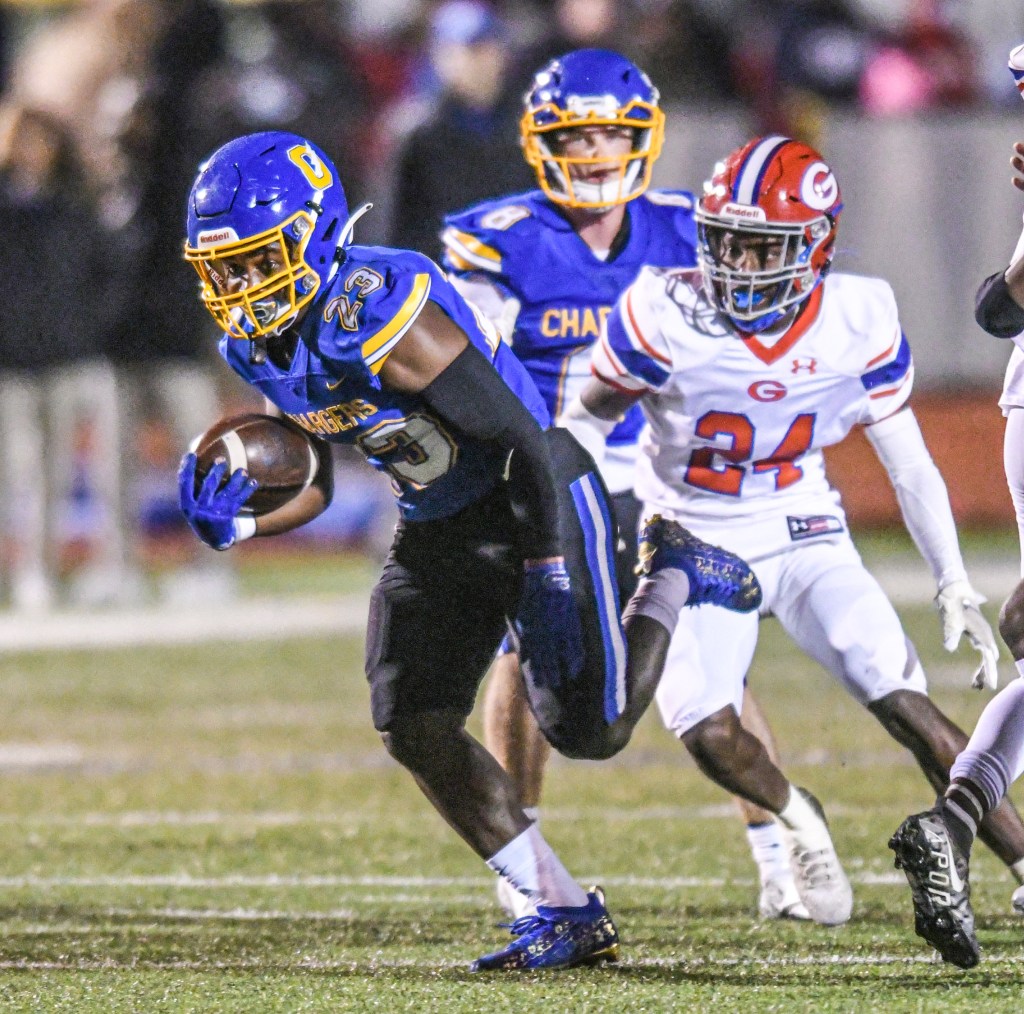 The final week of high school football’s regular season is upon us and for most teams it comes a day earlier than normal while other teams start their postseason journeys.

Class 6A, 5A and 1A wrap up their regular season slate on Thursday as jockeying for playoff seeding has one last gasp. For Oxford and Lafayette, both are know they are in the playoffs, but seeding is still murky for both.

Entering a new region after spending their first few seasons in Class 6A in Region 1-6A, the Chargers have held their own against arguably the toughest region in any classification across the state. Madison Central enters this week with a loss to Starkville on Sept. 24 their only blemish on the season.

Since 2015, the two teams have met four times with an even 2-2 record. Oxford won the last meeting, a 25-23 win in the first round of last year’s 6A playoffs. The two teams have alternated victories the last four meetings.

Entering into the final week, Lafayette’s playoff path is a little more clear.

The No. 1 seed is out of the picture for the Commodores (8-2, 5-1 Region 1-5A) after losing to West Point in the both team’s region opener on Sept. 24. But the No. 2 seed is clearly within reach after Lafayette has won their last five games in 1-5A.

In order to ensure they can stay home for next week’s first round, the Commodores must get past a Lake Cormorant team that has controlled the series between the two teams. Since the two teams met for the first time in 2017, the Gators (6-4, 4-2) have taken three of the four games include the last two. The Commodores lone win in the four-game series came in 2018 when they won 42-17.

A win secures the No. 2 seed for Lafayette, but a loss to the Gators will move them to no worse than the No. 3 seed and send them on the road next week due to having wins over the other five teams in the region.

The Blue Devils ended their first season in Region 1-3A emphatically with their 42-0 win at Alcorn Central last Thursday.

With the victory, Water Valley (6-3) secured the No. 2 seed in the region and locked up a first round home game on Friday. The Blue Devils will host Aberdeen (5-4), who finished as the No. 3 seed in Region 4-3A.

Friday’s game will mark the ninth meeting between the two teams and first since 2015. The series is split at four wins each, but the Bulldogs have won four of the last five, including a win in the second round of the 3A playoffs in 2015.

The winner of Friday’s game will play the winner of North Panola – Ruleville in next week’s second round.