Lafayette and Oxford begin march to Hattiesburg as postseason begins 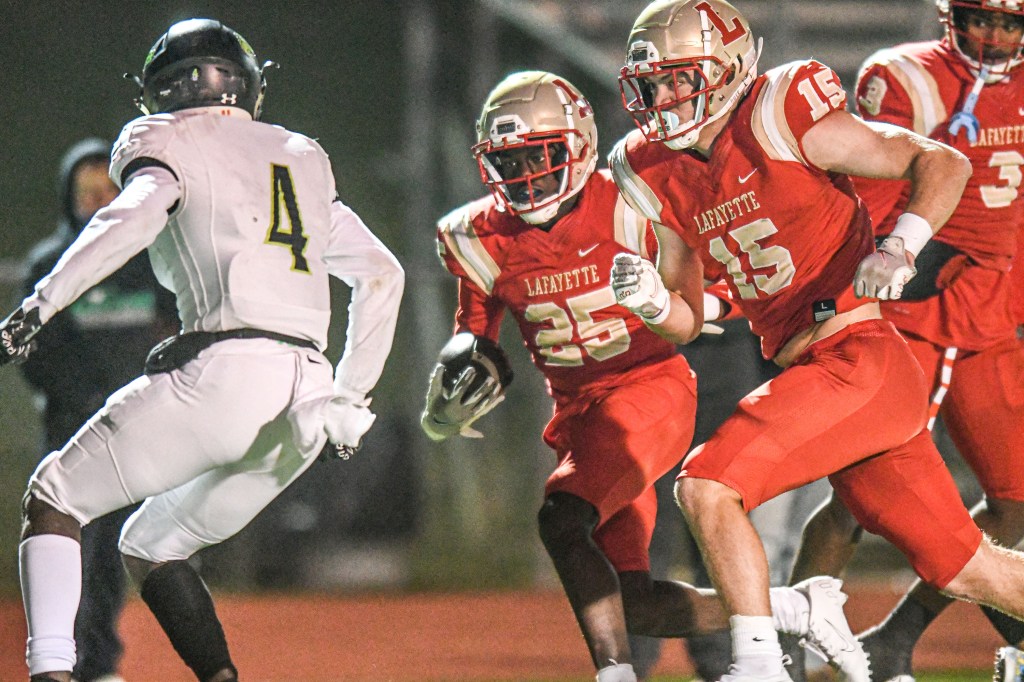 The destination changed last week but the goal is still the same for Lafayette and Oxford as the postseason begins for Class 5A and 6A football teams.

Due to a potential scheduling conflict with Jackson State hosting the SWAC championship game on Dec. 4, MHSAA announced they and the University of Southern Mississippi came to an agreement to move the state football championship games to M.M. Roberts Stadium on the campus of USM Dec. 3 and 4.

Despite now having to potentially travel 90 extra minutes next month, the Chargers and the Commodores are focused on the task that is in front of them this week — survive and advance to next week’s second round.

Friday’s game between the Commodores and the Jaguars is only the second ever meeting between the two programs. Lafayette won the first meeting, a 34-18 win in the first round of the 5A playoffs in 2019.

Lafayette enters this week on a six-game winning streak after losing to West Point on Sept. 24. Since then, the Commodores went undefeated in region play to close out the regular season.

The winner will play the winner between Lake Cormorant and Neshoba Central next week in the second round. Kickoff between Lafayette and Holmes County Central is set for 7 p.m. on Friday at William L. Buford Stadium.

It was a whirlwind few hours for Oxford last Thursday, who started the day with a chance to win the Region 2-6A title their first season in the region to becoming the No. 4 seed.

The Chargers (6-4) lost to Madison Central in the regular season finale, giving them the final spot in the playoffs from 2-6A. With the loss, Oxford will now more than likely spend the entire playoffs on the road.

First up for Oxford is a trip 20 miles east on Highway 6 to Batesville and a familiar opponent in South Panola (8-1). The Tigers defeated Center Hill last week to secure the No. 1 seed and Region 1-6A title.

After not playing for 23 years, the Chargers and Tigers resumed their rivalry in 2017 when both became region opponents after Oxford moved up to 6A, but the two did not play each other in 2020. In the last three meetings, Oxford has taken two of three with the most recent victory a 17-7 win in the second round of the playoffs in 2019.

A win for Oxford could potential send them back down to Madison as they will face the winner between Madison Central and DeSoto Central in next week’s second round. Kickoff between Oxford and South Panola is set for 7 p.m. on Friday at South Panola High School.