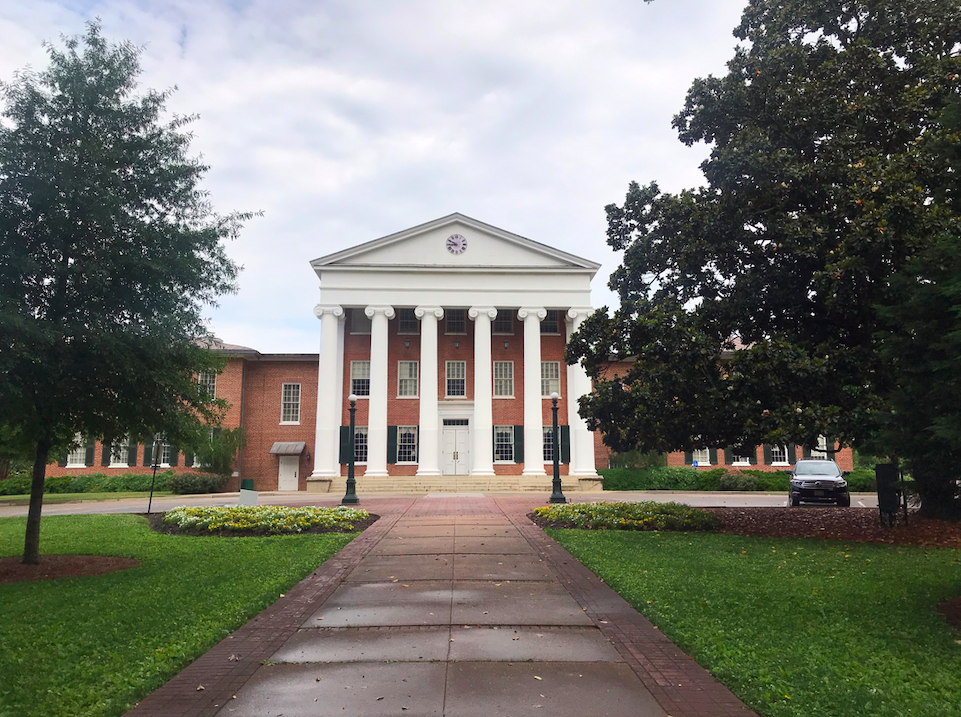 The University of Mississippi chapter of the Pi Kappa Alpha fraternity has been suspended, a year after a member was charged with assault for spraying cleaning solution on pledges during a hazing ritual.

The 158-member Gamma Iota chapter of Pi Kappa Alpha was suspended by both the university and the Supreme Council of the Pi Kappa Alpha International Fraternity starting this week and will remain inactive until May 1, 2025, university officials announced.

The suspension followed an investigation by the university and the international fraternity that uncovered acts of hazing, university spokesperson Jim Zook said.

During an Oct. 11, 2020 hazing ritual, pledges were blindfolded with their neckties and made to sit in a hallway, according to a university campus police report. Active members then “yelled, screamed, threw liquids and things” on the pledges, and made them squat against the wall while reciting phrases.

One fraternity member “grabbed a bottle of bleach or surface cleaner and started spraying it on a few pledges,” according to police. During this time, one of the pledges threw up from inhaling some of the substances in his mouth, and another one had to go to the hospital because the bleach got into his eyes.”

Adam Peavy, the lawyer for one student who had to go to the hospital, told The Associated Press in April that a member of the fraternity asked his client if he wanted water but instead sprayed cleaner into his mouth.

After the incident, the chapter was sanctioned, including restrictions on social activities, all new members signing an anti-hazing agreement and additional anti-hazing education.

Assistant Vice Chancellor for Student Affairs & Dean of Students Brent A. Marsh said in a letter to University of Mississippi greek life this week that Pi Kappa Alpha was suspended for failure to abide by those sanctions.

“The University will not tolerate hazing or any behavior that places the health and safety of our students at risk,” Marsh wrote in the letter. “We will take any such matters seriously and address any violations within our community. Likewise, restrictions and sanctions placed on organizations for any reason must be adhered to, and any violations will be met with appropriate action. ”

Marsh said he hopes the fraternity and sorority community at the university — which totals around 6,600 students across 32 organizations — can “use this as an opportunity for learning and growth.”

“If Pi Kappa Alpha seeks to return to the university in the future, we hope that its members will strive to uphold the organization’s mission to develop men of integrity, intellect, success, and high moral character,” he wrote.

Some Ole Miss fraternities have been closed in the past after hazing problems. Sigma Alpha Epsilon indefinitely shut down its Ole Miss chapter in 2017. Ole Miss in 2018 shut down a chapter of Alpha Phi Alpha for three years.

Pi Kappa Alpha members at Ole Miss got into trouble in 2015 when they attempted to steal a donkey statue from a rival fraternity and five were arrested. Most criminal charges were dropped after an injured member of the rival fraternity testified he started the confrontation, although one Pi Kappa Alpha member was convicted of a misdemeanor, according to court records.