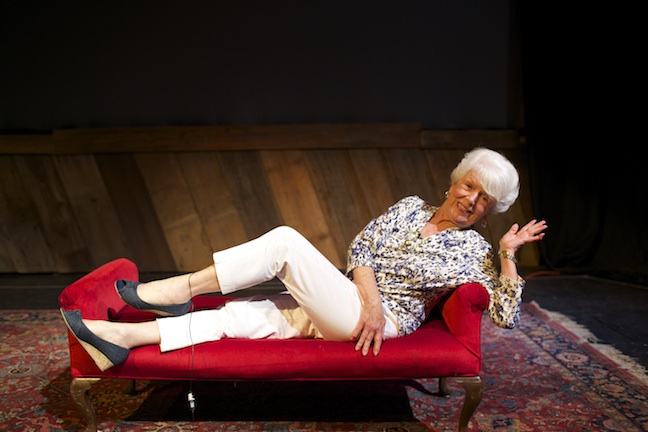 Storytelling is an ancient art and a contemporary trend. Popular events– live events like The Moth and Risk!– offer people the chance to tell true stories they never thought they’d dare share in public. Nationally recognized programs like Story Corps and This American Life have become podcasts, radio shows, and television series, Locally, the Yoknapatawpha Arts Council has partnered with Spillit, a regional storytelling event series based in Memphis, hosts events throughout the MidSouth and a podcast series.

Over the past four years YAC partnered with Spillit to host storytelling workshops and free events as part of their annual arts programming.  The Arts Council viewed this as both a community building activity and an opportunity to highlight that anyone could take part in the arts.  The annual events featured a broad general theme around which storytelling had to share a true life tale.  One of the features that attracted the Arts Council to partner with Spillit was that they host an annual championship – dubbed The Grand Slam.  Spillit invites all the winners from the regional events to Memphis to compete for the championship.

Past winners of the Oxford Spilit, Denver Bridwell & Wayne Andrews, both made the trip to Memphis to try and win the championship. This year Oxford won!  Kaye Bryant, who has many titles in Oxford can now add Grand Champion Storyteller.  While surprised she won the grand championship her biggest surprise was the grand slam itself. “It was a welcoming and warm environment. I was surprised about the range of subjects!  There were 11 stories told and each was different.  Some were hilarious, some brought a tear, some made you think and all entertained!” Bryant said.

Mrs. Bryant points to Oxford being home to storytellers including Ace Atkins, Beth Ann Finnley, Tommy Franklin, Lisa Howorth, Jim Dees, and Dick Waterman as a sign that Oxford can retain the title next year. “We need to encourage more people to be part of the event locally. You do not have to be famous to tell a great story.  Look at me.  All of us who grew up on front porches listening to family stories over and over are well qualified.”

The Oxford Spillit is one of the 300 programs offered by the Arts Council throughout the year. A complete list of programs, events and opportunities to be part of the creative community can be found on the arts council website at www.oxfordarts.com.

Wayne Andrews is chairman of the YAC.