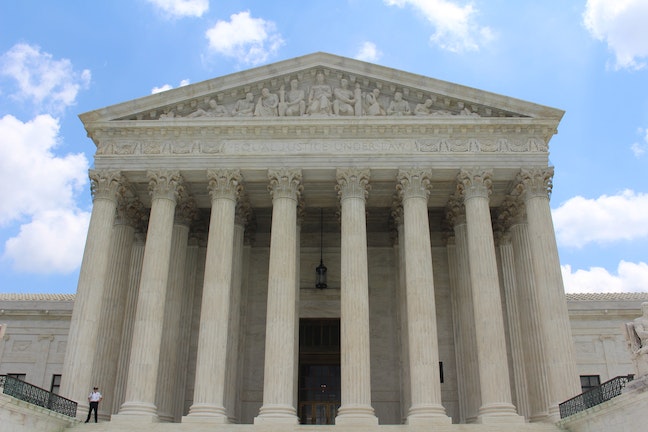 The Supreme Court on Monday turned away a request by Johnson & Johnson to halt a Mississippi lawsuit over its talcum power products.

As is typical, the high court did not say anything in turning away the case, which was included in a long list of cases the court said it would not hear.

The case dates to 2014, when Mississippi sued Johnson & Johnson. Mississippi argues the company violated state law by failing to warn users of “dangerous and potentially lethal” health risks of using its products, which Mississippi says increase the risk of ovarian cancer in women.

Johnson & Johnson says that the Food and Drug Administration had considered requiring a warning on talcum powder products and concluded that the evidence did not justify requiring one. It has argued that Mississippi is barred from suing, but Mississippi courts allowed the case to proceed.

J&J, which is based in New Brunswick, New Jersey, has stopped selling its iconic talc-based Johnson’s Baby Powder in the U.S. and Canada, though it remains on the market elsewhere.

Earlier this year, the court turned away a different talcum powder case involving a $2 billion verdict.