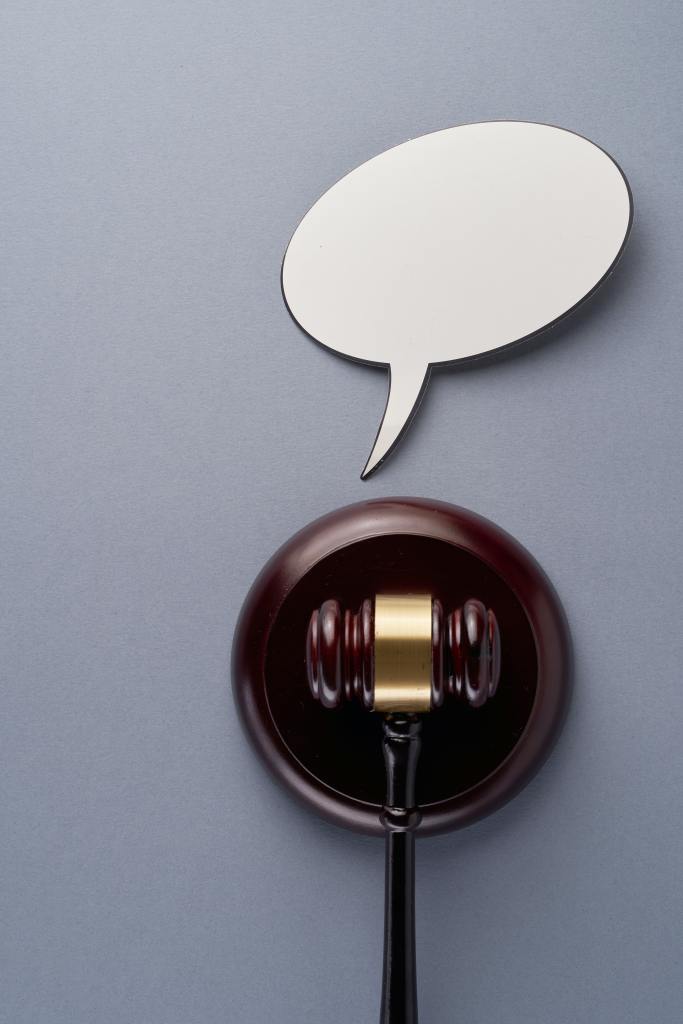 JACKSON (AP) — Politicians running for governor, attorney general or many other Mississippi offices are free to make all sorts of promises about what they’ll do if elected.

Judicial candidates are supposed to be much more reserved, according to the Mississippi Code of Judicial Conduct. They can promise to be fair, but they cannot pledge specific outcomes on particular types of cases.

That doesn’t stop outside groups from spending money — sometimes piles of money — to promote one judicial candidate or disparage another.

Under change recently made by a majority of the Mississippi Supreme Court, the public could receive less information about findings of unethical behavior during judicial campaigns.

For years, Mississippi has had a committee to keep an eye on races for Supreme Court, Court of Appeals, chancery court, circuit court and county court judges. The committee was created because of concerns about the increasing amount of money flowing into the state to influence the elections, especially for the top courts.

In an order issued Nov. 30, the state Supreme Court revised the committee’s size and scope of operations.

The most substantial change is in how the public will — or won’t — find out if the committee finds problematic campaign practices. Public reports become optional rather than mandatory.

King wrote a strongly-worded objection, and Kitchens concurred with him in the dissent.

“Today, the Court’s majority lowers its expectations of the need for ethical conduct in judicial elections by the candidates and by third parties, and it thumbs its collective nose at the public’s right to expect and observe ethical judicial elections,” King wrote.

King wrote that the majority of justices failed to give the public a chance to comment on changes to Canon 5F of the Code of Judicial Conduct. The state Supreme Court adopted the whole code in 2002 — after justices sought public feedback.

The original version of Canon 5F said, in part: “All formal opinions of the Special Committee shall be filed with the Supreme Court and shall be a matter of public record except for the names of the persons involved, which shall be excised.”

The revised version says: “If the Oversight Committee finds that the question is of sufficient general interest and importance, it may render a formal opinion. A formal opinion may be disclosed to the public.”

The revised version provides a potential bit of openness, allowing Oversight Committee to decide whether to identify candidates or people involved in ethically problematic actions, after giving them a reasonable chance to respond.

King wrote that the new committee is restricted to giving advisory opinions about allegations of ethical misconduct in judicial campaigns. He wrote that the revision removes the committee’s ability to issue cease-and-desist orders to independent groups.

“In doing so, the majority has chosen to ignore the fact that the fastest growing area of questionable ethical conduct in judicial elections is that of third party action,” King wrote. “A supposedly independent third party may take actions of dubious ethical propriety intended to benefit a specific candidate, all while allowing that candidate to claim a lack of connection to the questionable conduct.”

In 2022, Mississippi has nonpartisan elections for all chancery, circuit and county court judges and for four state Court of Appeals judges. Candidates can file qualifying papers for the judicial races Jan. 3 to Feb. 1. Elections are Nov. 8.