Duck hunters may need some space 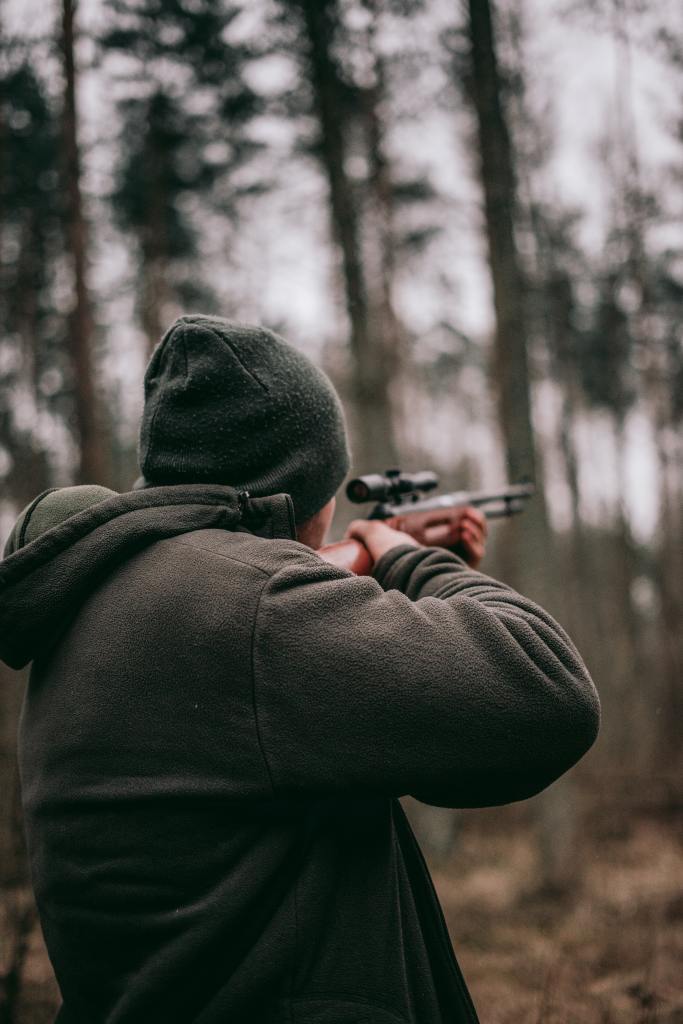 We are not picking sides in this fight between duck hunters over how to co-exist peacefully at McIntyre Scatters.

The Mississippi Commission on Wildlife, Fisheries and Parks waded into this dispute recently, and the firestorm of reaction it received underlines just how seriously folks take hunting around here.

The commission was trying to navigate a dispute between a private hunting association that owns land in the McIntyre Scatters region and hunters who use the public land side.

The Leflore County Hunting and Fishing Association claims that hunters on the public land are creating a safety hazard by setting up too close — and thus firing their shotguns — near the hunters set up on the private land. The hunters on the public land claim that’s just an excuse for trying to push them farther away so as to reduce the competition for the ducks that land in that prime hunting area.

The dispute has underscored the tensions that exist between hunters with the financial resources to own their own hunting grounds and those who don’t have that kind of money and can only hunt on public lands, such as the Malmaison Wildlife Management Area. Both are keen about their sport, both have been pinched by declining duck numbers, and both feel they are right.

It’s a delicate problem, and one the commission might back away from when it meets on Thursday to take up a proposal, initially passed last month on a 3-2 vote, to create a 100-yard no-hunting buffer on the public land side of the McIntyre Scatters region. Such a buffer, it is estimated, would reduce the available public hunting area in the Scatters by about a third.

One hundred yards, it is argued by those opposed to the rule change, is excessive. Establishing how much distance is appropriate, though, might still be a good idea.

The present rule is completely open to interpretation. It tells the hunters on the public side to set up at a “safe distance” from the border with the private property, but it doesn’t specify how far is considered safe. One hunter might think 100 yards, another 10 yards. As long as the hunters are not trespassing on private property, there’s no objective standard that wildlife conservation officers can enforce.

Having a specified and clearly understood distance, as long as it’s reasonable and does not unfairly reapportion the duck numbers toward the hunting association, might be helpful for everyone involved. Given as hot as both sides have gotten over this issue, a modest buffer between them might be prudent.

Who benefits from a less-transparent judicial election commission?

In November, the Mississippi Supreme Court quietly made changes to our election process that could mean the public may not be informed about findings of unethical behavior during judicial campaigns.

Mississippi has a committee to keep an eye on races for Supreme Court, Court of Appeals, chancery court, circuit court and county court judges. The committee was created because of concerns about the increasing amount of money flowing into the state to influence elections, especially for the top courts.

In an order issued Nov. 30, the state Supreme Court revised the committee’s size (from five members to nine) and scope of operations (rather than be appointed for a single election year, the committee members serve for multiple years).

But the biggest change is the smallest – a single word.

A system that does not allow voters to know of campaign violations undermines the idea that our judges should be independent arbiters of the law. One way to think of our judges is to compare them to a referee. If we were to know that a referee had a close connection or a rooting interest in one of the teams playing, it would call into question the integrity of the game, and the rulings of that referee would be open to criticism.

Our judges should be chosen on the basis of their competence in interpreting and applying the law, just like we would expect a referee to be an expert on the rules of the game.

These judicial campaigns are nonpartisan, at least nominally. Candidates don’t run under party affiliations and donations from political parties are prohibited, if not donations from groups that are aligned to parties. It’s those donations that should be carefully scrutinized.

Rulings such as this make us begin to wonder, quite frankly, if the Mississippi Supreme Court has lost its moral authority to ensure the independence of our state judiciary.

Remember, this is the same Supreme Court that stripped citizens of their constitutional right to amend the state constitution in its ruling on medical marijuana just last year, exploiting a technicality in the statute to defy the overwhelming will of the people. (The medical marijuana amendment was approved by an almost 3-to-1 margin.)

This ruling, too, we believe illustrates a disdain for the public that cannot be explained.

By changing the requirements of the oversight committee, the Supreme Court allows it to act by its own discretion. When an unelected body — such as this oversight committee — has that much latitude, citizens have every right to be suspicious.

When questionable campaign practices are made public, the people are empowered to make their own judgments. When an unelected committee made up of people whose motives are unknown to us are given the freedom to publicly expose some campaign shenanigans but not others, the legitimacy of our judicial elections is compromised.

Who benefits from a Supreme Court ruling that has the potential to corrupt our judicial elections through keeping silent unethical campaign conduct?

It’s certainly not the people.

How have our judicial elections been made fairer, more transparent by this ruling?

What happens when the highest court in our state chooses secrecy over transparency, when it seems to favor special interests over the will of the people?

We find all of these questions deeply disturbing.