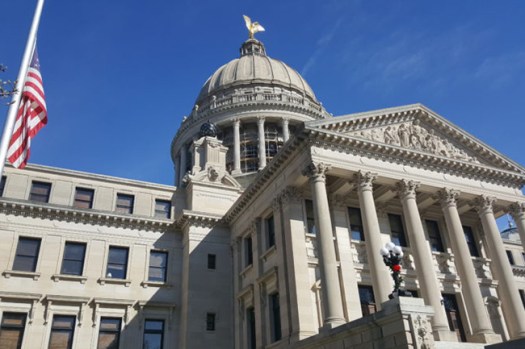 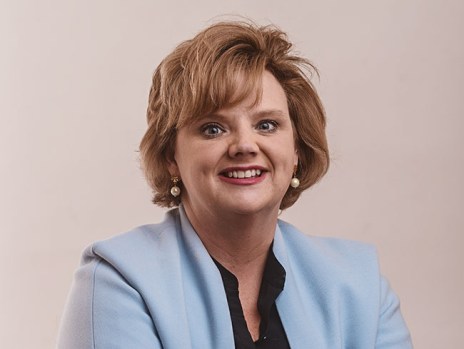 Tuesday marks the beginning of the Mississippi 2022 legislative session and District 9 Senator Nicole Boyd said this upcoming event is going to be “a session like no other.”

“We know we’re going to go in with some pretty big issues already,” said Boyd. “It is going to be an extremely busy session.”

State legislators will come together during their session to discuss and debate hot topics that have seen some push and pull from legislators in 2021.

One key issue on the table is the $1.8 billion in American Rescue Plan funds. Many legislators have projects  since it could bring about many opportunities for Mississippi.

Boyd said the ARPA funds would be a big help to tourism and the state Rural Water Association.

“It’s not a sexy issue but in Lafayette and Panola County, that is a tremendous issue,” she said. “Our Rural Water Association serves our unincorporated areas in these counties and a lot of these associations are in great need of a grant.”

Another topic, which has received some controversy, is medical marijauna. Mississippi voters approved an initiative to create a medical marijuana program, but it was stricken down by the MSC who ruled the ballot initiative process outdated and inavlid.

Republican lawmakers worked with House and Senate negotiators to improve upon the medical marijuana legislation and called upon Governor Tate Reeves to call a special session to no avail.

For the past few months, Boyd said she and her colleagues have been preparing bills for the session and she discussed with The Eagle a few that she has been recently working on.

In regards to local legislation, Boyd is working closely with Representative Clay Deweese on securing additional support on turning Highway 7 from a two lanes into a four.

“We know that it’s one of the most heavily trafficked two-lane roads in the state,” she said. “That’s one of the things we’ll be working very hard on trying to secure the support for that project.”

Boyd also disclosed that she has been working hard on statewide telemedicine legislation. The COVID-19 pandemic limited accessibility to many resources across industries, but telemedicine has allowed healthcare providers to keep in touch with their patients despite those roadblocks.

“During the pandemic we saw a huge growth in telemedicine throughout the state, but we still have problems with telemedicine being fully implemented today,” she said.

A bill was pushed in 2021 but the House and the Senate could not agree to the provisions of the bill, but Boyd and colleagues are coming back in 2022 with a very strong telemedicine bill that will allow healthcare access to more rural regions of Mississippi.

“I have spent hours and hours and have seen the people that this telemedicine has helped across the state that wouldn’t have had access otherwise,” she said. “Particularly in the area of mental health, it has been truly a life saver.”

Although the telemedicine legislation is already receiving some pushback from insurance carriers across the state, Boyd hopes the bill goes forward. To her, accessibility is key to help all Mississippians stay happy and healthy.

“We know the pandemic has brought a lot of enhanced mental health issues that our school districts are working through with their students and teachers,” said Boyd. “This is a big piece of legislation that we really need to see expanded in our state.”

Boyd encourages Mississippians to stay aware of local legislation that could potentially affect their lives and, if they have any questions or concerns, to contact their local legislator.