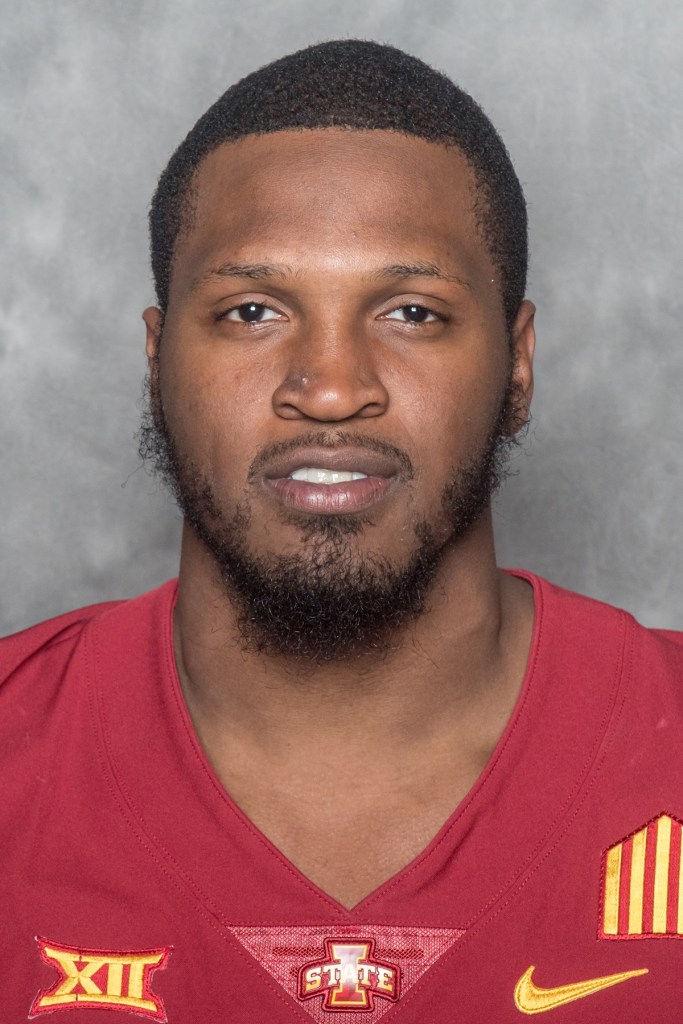 The former Cyclone announced the news on social media late Monday afternoon, posting a video of himself in an Ole Miss uniform with the caption, “on the same mission! #HottyToddy #HYDR.”

Young, who chose Ole Miss over USC and Texas, starred for the Cyclones over the past two seasons and is expected to make an immediate impact in the Rebels’ secondary.

The 5-foot-10-inch, 201-pound safety was the Big 12 co-defensive freshman of the year in 2020, recording 50 tackles and one interception. He registered 56 tackles as a sophomore in 2021 to go along with two interceptions and two forced fumbles.

Young, a former three-star prospect, is a physical safety who will be asked to fill the whole left by starters Deane Leonard and Jake Springer, both of whom are expected to declare for the 2022 NFL Draft after exhausting their NCAA eligibility.

He is the second major commitment secured in the last few days by safeties coach and co-defensive coordinator Chris Partridge. The former national recruiter of the year also landed four-star defensive back Davison Igbinosun over the weekend, marking the fifth four-star recruit to land at Ole Miss in the 2022 cycle.

He will enroll at Ole Miss for the spring semester and is expected to take part in spring practices.