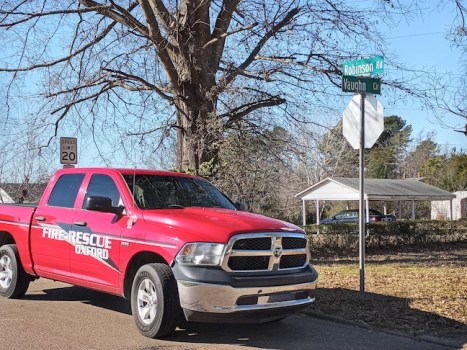 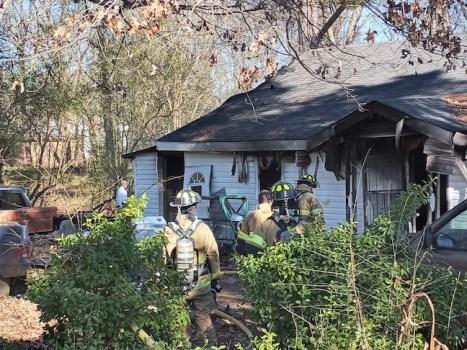 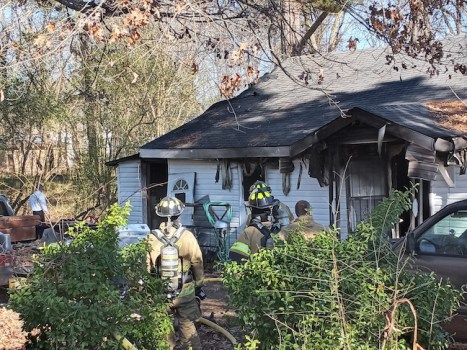 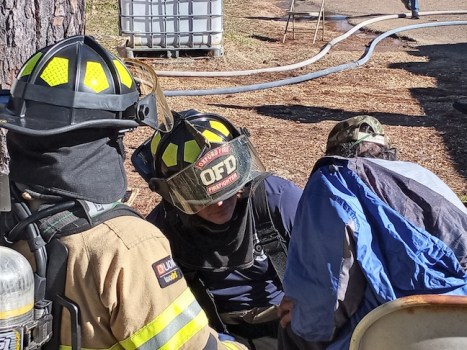 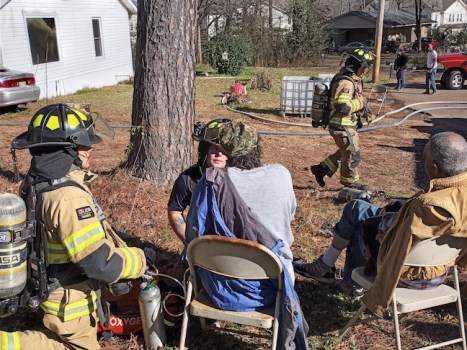 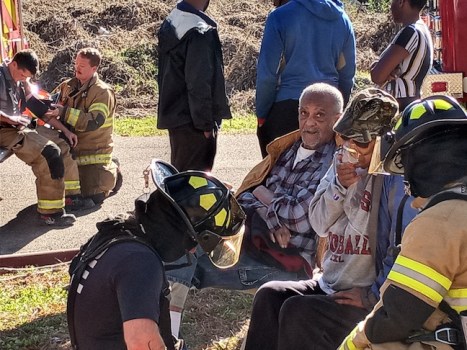 On Tuesday afternoon, the Oxford Fire Department responded to a structure fire in a single-family home on Vaughn Circle.

Homeowner Willie M. Townsend, 86, and his son Willie Townsend Jr. survived the fire with no severe injuries and while the home still stands, a majority of the house did not escape as unscathed as they did.

“We don’t know for sure at this time what caused the fire,” said Fire Chief Joey Gardner. “The owner did say they had some space heaters inside and that they thought they were on, but at this point it’s just speculation. We’re not sure.”

According to homeowner’s grandson Marquis Townsend, the cause of the fire was very likely the space heater.

“The house fire started in the back,” said Marquis. “My dad recently just got off of work and he said he went to sleep after he turned the heater on in the back room. It’s a lot of clutter in the back room and before he knew it, he said everything went up in flames.”

The NFPA reported that local fire departments responded to an estimated average of 48,530 fires involving heating equipment per year from 2014 to 2018, accounting for 14% of all reported home fires during this time. These fires resulted in annual losses of 500 civilian deaths, 1,350 civilian injuries, and $1.1 billion in direct property damage.

The grandson said both Townsends managed to escape the fire before getting seriously harmed and survived under their own power. This is reportedly the second house fire in 15 years Townsend the senior has experienced.

But Marquis said his grandfather is a survivor.

“He’s a cancer survivor,” he said. “He just went through chemo. He said he got himself out on his own power and started making phone calls. After everything he’s been through, he’s still here and he’s still young at heart.”

The OFD plans to contact the local American Red Cross for assistance with any of the Townsend family’s potential needs. Marquis said the family would be open to taking donations. If any individual would like to make a donation to the Townsend family, contact Marquis Townsend at 662-202-2513.