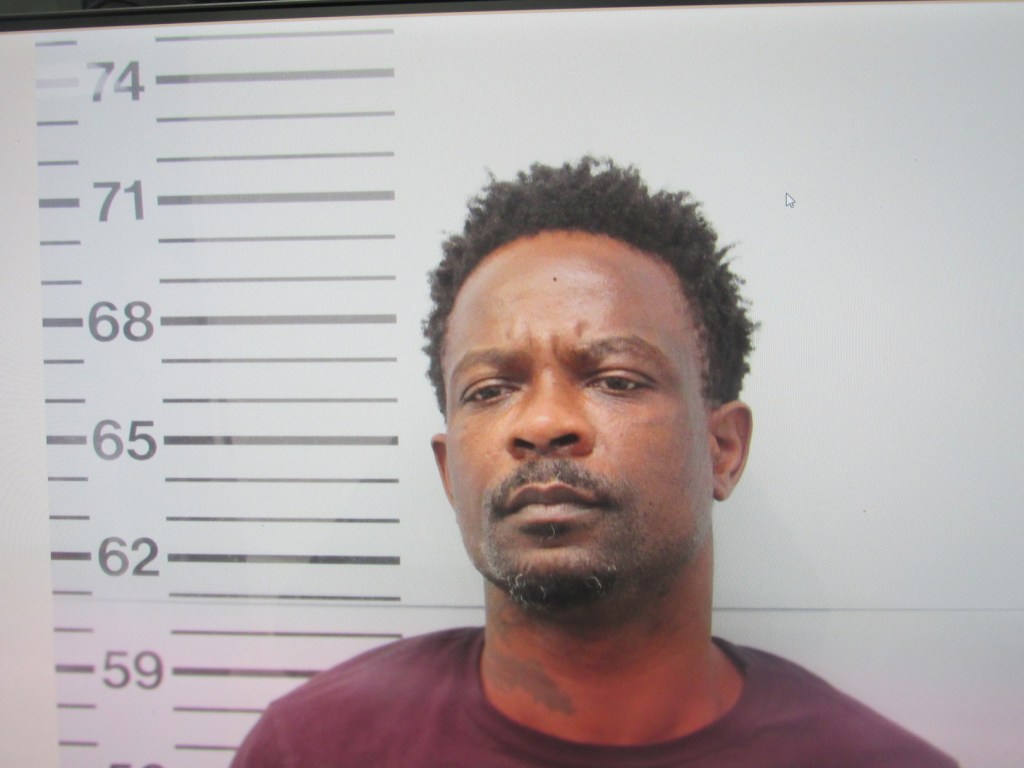 In July of 2021, the Oxford Police Department took multiple reports of harassment via phone calls and text messages.

The reporting parties did not know the individual that was calling and sending them messages.

After investigation, OPD investigators issued a warrant for Stacy Williams, 45, of Michigan City, Mississippi, on July 23rd. Williams was charged with three counts of Cyberstalking.

Williams was arrested by another agency and was transported to the Lafayette County Detention Center on January 5th, 2022.