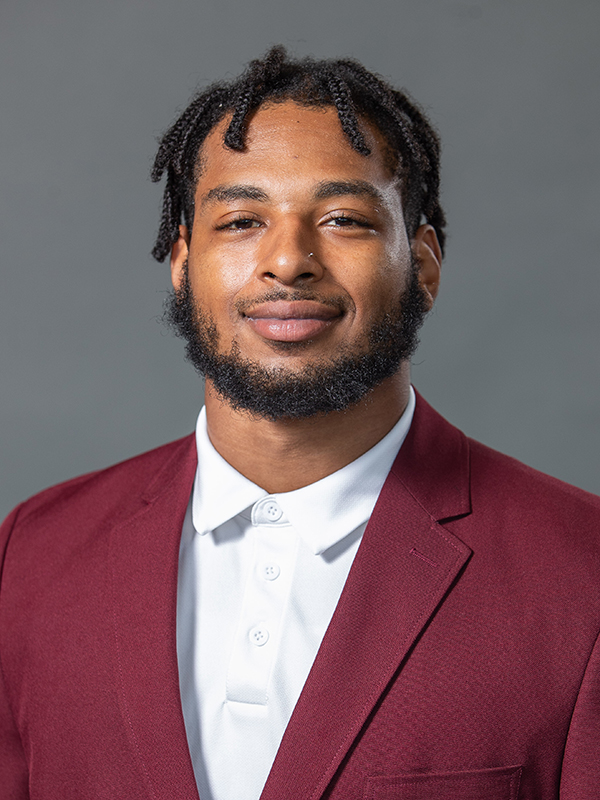 The three-time All-MAC First Team selection was one of the most sought-after defensive players in the transfer portal, choosing Ole Miss over Texas A&M, USC and Rutgers.

Brown recorded 215 tackles over four years with the Chippewas, including 66 in the 2021 season. He recorded a career-high 12 tackles in Central Michigan’s victory over Washington State in the Sun Bowl on Dec. 31.  His most productive season was in 2019, when he registered 91 tackles including 16.5 for loss.

Brown, who will enroll at Ole Miss as a graduate transfer, excels as a coverage linebacker, breaking up 17 passes and recording five interceptions in his career. He will be asked to fill a key role in the Rebels’ defense following the departure of linebackers Chance Campbell and Lakia Henry.

A major factor in Brown’s decision was the opportunity to play in the SEC after spending four years at a mid-major.

“I am coming to show what I can really do, and [prove] it transfers to the next level,” Brown told 247Sports.

The six-foot-two-inch, 218-pound Brown is the latest in a string of commitments secured by co-defensive coordinator Chris Partridge.

Brown is expected to be an immediate contributor for an Ole Miss team that is regrouping after their historic 10-win 2021 campaign.