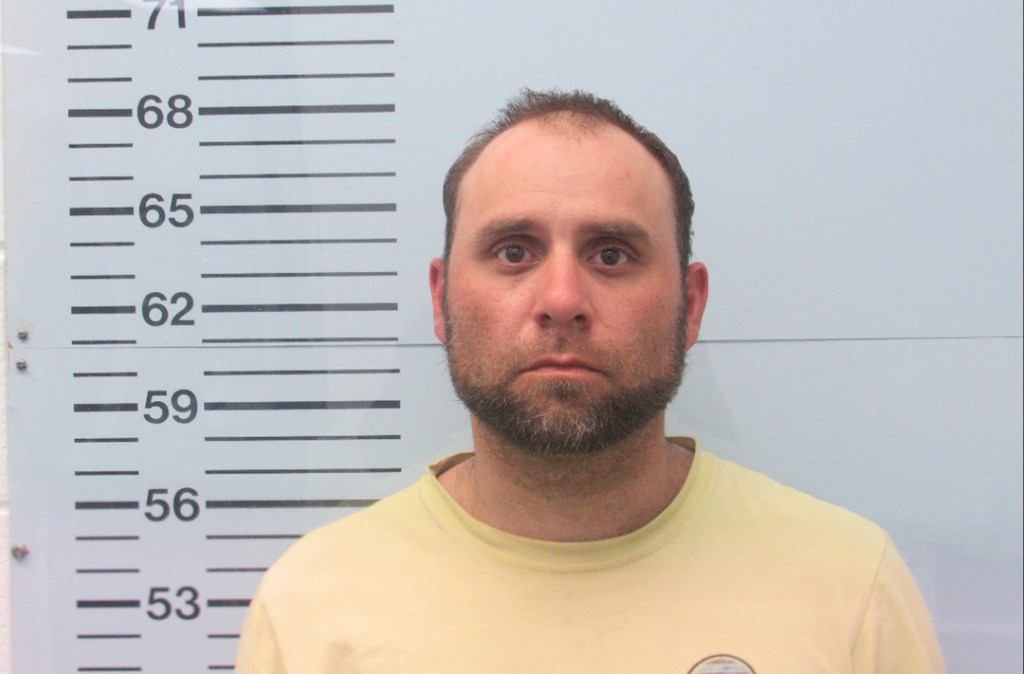 On January 19, 2022, the Oxford Police Department responded to a residence on County Road 102 for a suspicious vehicle.

Following an investigation, the driver of the vehicle, Clayton Miller, 39, of Drew, Mississippi, was arrested for possession of a weapon by a convicted felon.

A large amount of phone cable was discovered in the back of Miller’s vehicle. On January 20, officers were called back to CR 102 by AT&T, who reported their phone cable had been cut and stolen.