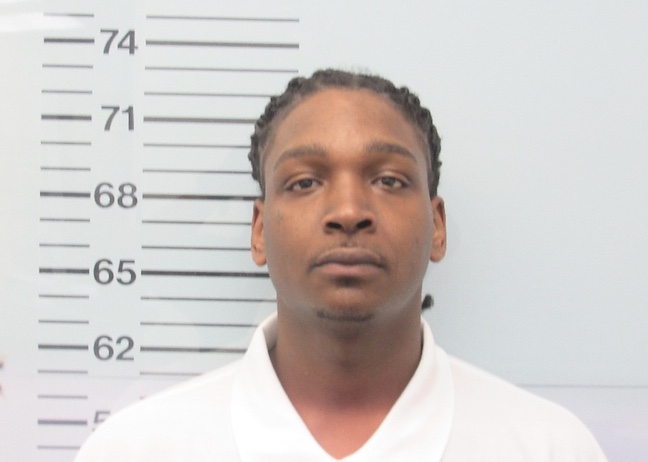 On December 16, 2019, the Oxford Police Department responded to the 1000 block of Chickasaw Drive for an individual suffering from a gunshot wound.

Further investigation led to three individuals being involved in the crime. Two were apprehended within 24 hours of the incident, but the third male, later identified as Antwon Geter, 22, of Sherman, Mississippi, fled the state. Geter was apprehended in Tennessee and sent to prison on unrelated crimes in that state.

On Jan. 28, 2022, Geter was transported back to Oxford on the charges of Burglary – Home Invasion and Armed Robbery. His bond has not been set at this time.