Local house fire claims one life, cause is under investigation 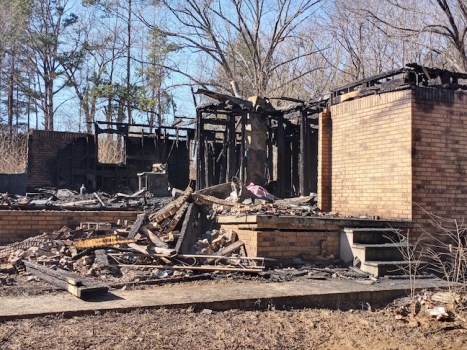 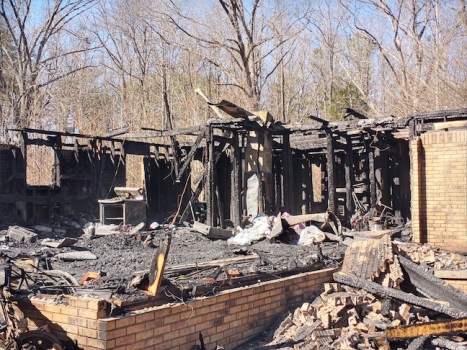 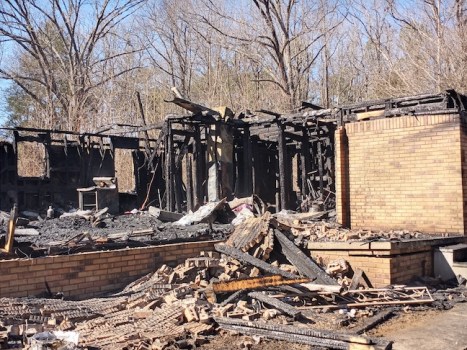 On Saturday, Feb. 5, the Oxford Fire Department responded to a house fire on County Road 120 just off Highway 314 at approximately 9:30 PM. Officials received reports of an occupant within the house.

According to an official with the fire department, the cause of the fire is currently under investigation by the Mississippi State Fire Marshal’s office. The agency has no further information at this time.

One life was claimed by the fire. The victim succumbed to their injuries from the fire, according to Lafayette County Coroner Rocky Kennedy, but no more information on the individual’s identity can be released at this time.

The will be updated as the investigation into the fire proceeds.