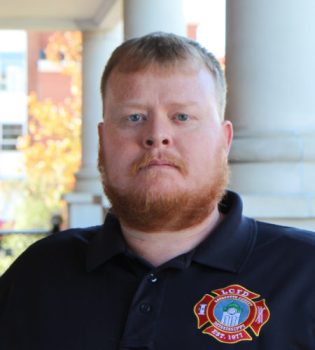 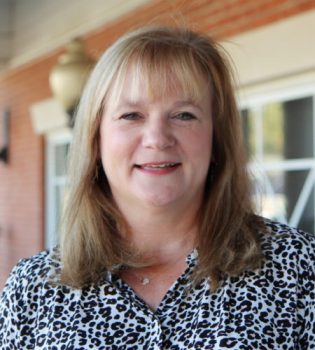 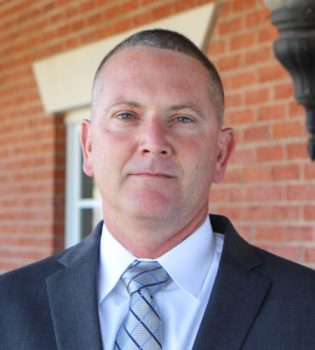 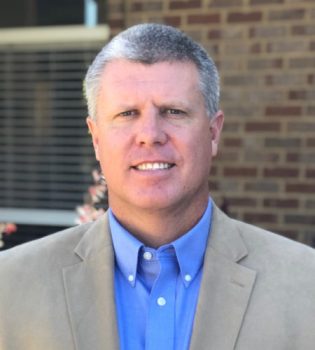 Four members of Lafayette County’s system were appointed to Baptist Ambulance’s EMS Oversight Committee by the county Board of Supervisors Monday night.

“[Anderson] works directly with ambulance response times that our firemen respond all the time to, Lisa being the County Administrator keeps us all up to breath and Larry and David have been real instrumental in the improvements in what we are looking for in an ambulance service,” said Roberts. “They’re just going to represent the board and report back to us.”

The city has appointed Oxford Fire Chief Joey Gardner and City Engineer Bart Robinson to the board.

Baptist Ambulance proposed the Lafayette County Administrator and the City of Oxford Mayor work together to form an oversight committee to discuss the overall performance of the ambulance service and to discuss determined Key Performance Indicators by the committee.

“We will have some public input and some transparency in it,” said Roberts.

The committee would meet monthly at the outset of this proposal and thereafter at an interval mutually determined to be appropriate. Members will determine if Baptist’s response time performance, out-of-chute times, enroute times and time on task performances are satisfactory and analyze what areas need improvement.

Although Baptist just began their plan on the first of February, Roberts said it is already showing some promise.

“There were some kinks and bumps at first,” said Roberts. “It’s really been looking good and we’re headed in the right direction. Baptist and Priority have shown their willingness to make it all transparent, willingness to make it right and I firmly believe that they want the same thing we do which is good ambulance service.”