The ‘toothless wonder’ is worth keeping 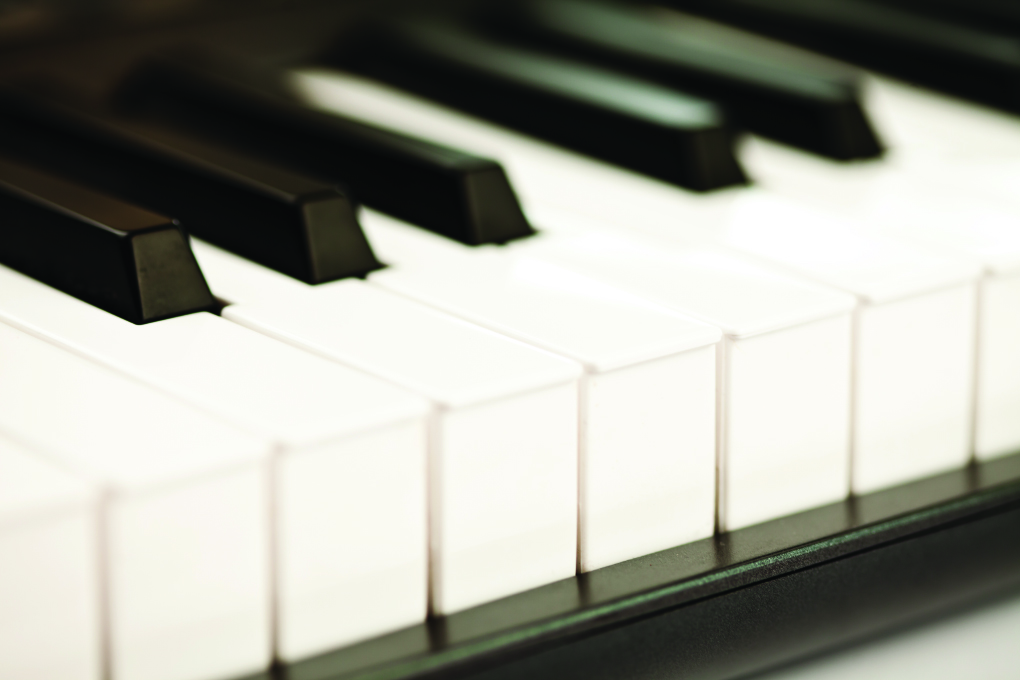 My piano sits in the front room like a toothless old woman grinning at me. The keys and interior have been removed and are in the hands of a professional. The old girl is looking pretty rough, but she is a work in progress.

This is the first phase of the restoration process with much more work to come. After the piano mover retrieved her from her garage home and I realized how much time and money would have to be spent in order to bring her back to her old glory days I took a pause from the excitement of the project.

About that time, one of my Debbie friends called.

“Hi Jan, I just wanted to let you know that my sister is selling her piano in case you’re interested. It’s in really good shape, and she is only asking $500 for it. I sent you a pic so you can check it out!”

Well…wouldn’t you know it! The piano was absolutely lovely! I told her I would think it over and get back to her. My mind started whirling thinking about how expensive my piano project was going to be. I won’t say how much, but I will say the $500 price on Debbie’s sister’s piano seemed to be calling my name. I toyed with the idea for a day or two, but in the end I had to take a pass on the less expensive route.

It was so tempting, but the memories of playing my toothless wonder finally won out. Those who know me well know that I play enough to get by, but not what anyone would say was very well so the wonderful melodies I had coaxed from those ivories were not the issue.

My Mama Ball teaching me on it was one memory that helped me stay the course. But there are others.

My Daddy was a wonderful musician. He had an absolutely gorgeous singing voice, and I grew up with him serenading the entire family on a regular basis. He knew the words and melody to songs from his youth as well as the popular hits of the day and sang them all.

As he grew older his memory faded and his arthritis pain was almost overwhelming some days. No matter what I said he refused to have joint replacement surgery so finally I quit asking him. Many days he sat quietly in his lift chair with a faraway look in his eyes.

I desperately wanted to have some sort of interaction so I began plunking out tunes from our old hymnbook. Even if I stumbled over the keys the music never failed to spark something deep inside, and Daddy would lift up his voice in song. The funniest thing is Daddy thought I was a wonderful pianist. His praise was so far off from the reality of my playing, but somewhere in the midst of his decline and my holding on he heard something beautiful.

Yep. I think I’ll keep her.