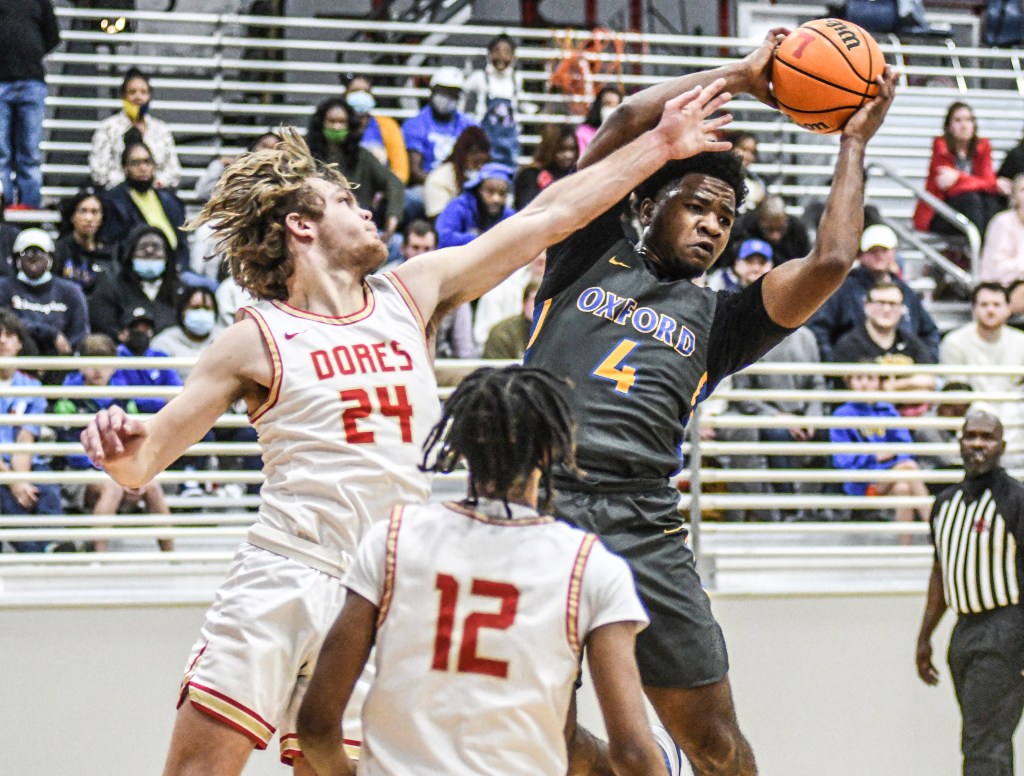 Oxford basketball standouts D.J. Davis and Omari Frierson were each named to the Class 6A Region 1 All-Regular Season teams this week, joining stars from across northern Mississippi.

Davis, who spent one year at Lafayette High School before transferring to Oxford, was the only underclassman to be named to either team after averaging 17.1 points per game in region play.

The sophomore finished third in the voting behind Myles and Fields, two players with multiple NCAA Division I offers.

The six-foot-one forward averaged 14 points per game in region play to earn the honor, providing a physical presence on the interior for an undersized Chargers squad.

Davis and Frierson will be in action for Oxford on Friday, when try to keep their season alive against Grenada in the Region 1 third-place game at 5:30 p.m.