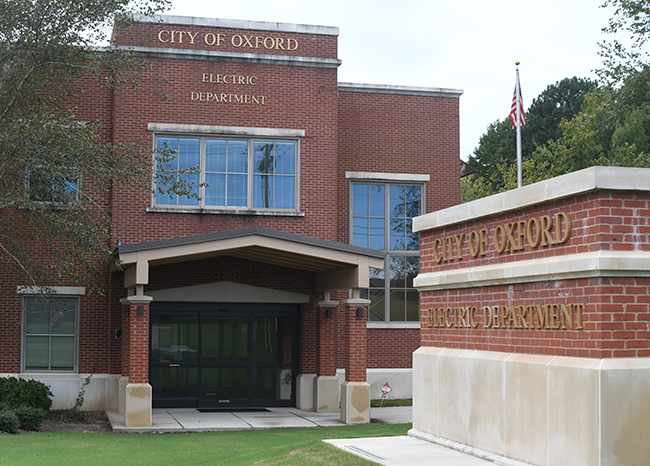 Local power companies are finding themselves in a difficult position after the Tennessee Valley Authority’s recent statement on powering Mississippi marijuana plants.

The TVA announced that it would not direct any federal resources or funds to the cultivation and distribution of marijuana since it is a federally owned company. Medical marijuana may be official legal in the Magnolia state but it is still illegal under federal law.

TVA’s statement, while to the point, was not clear on whether local power companies would be allowed to power the marijuana facilities themselves.

Officials like Oxford Utilities manager Rob Neely are trying to figure out the next step.

“I am working to gain clarity on the TVA statement and their position to have a better understanding of how we can move forward,” said Neely. Neely was unable to provide any further information on the company’s aim.

Northeast Mississippi Electric Power Association CEO Keith Hayward was also unable to elaborate further on NEMEPA’s plans going forward, but he said the TVA isn’t the only organization being affected by federal laws and restrictions.

As explained in the TVA’s public statement, they are working to ensure their actions are consistent with applicable federal requirements.

“Based on that outreach,” it reads, “if TVA must take additional action, we will communicate any changes to our policy to our customers as soon as possible. In the meantime, we will also closely monitor actions and further guidance from Congress that could further inform TVA’s position.”