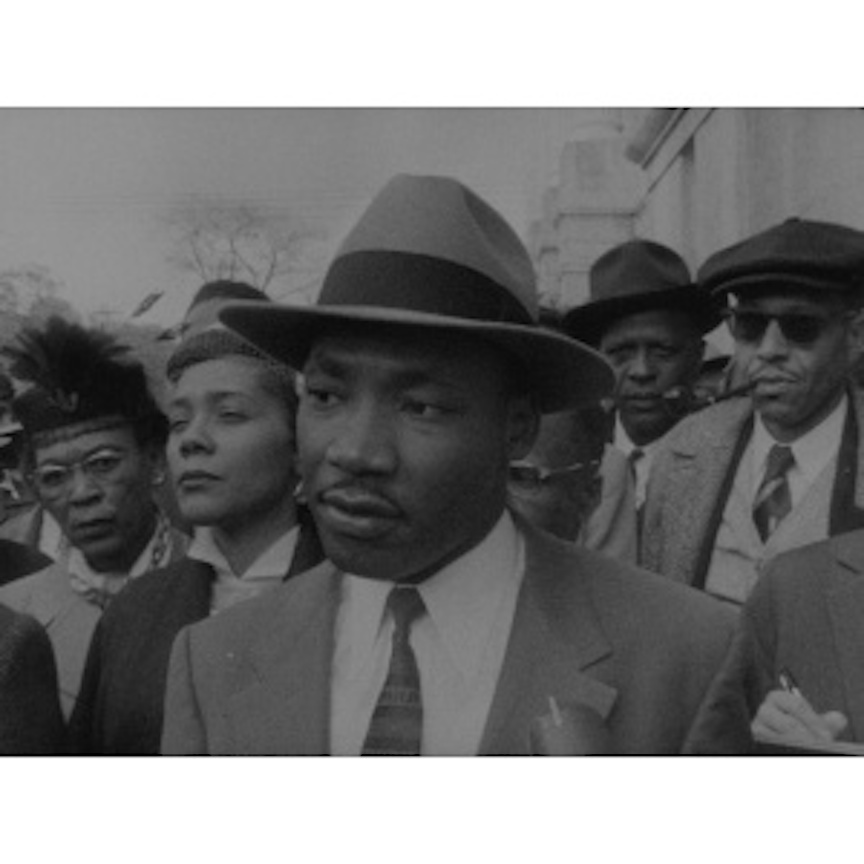 OxFilm is screening, “King: A Filmed Record…Montgomery to Memphis” on Dr. Martin Luther King Jr., coming to the Powerhouse tonight at 6 PM as part of OxFilm Presents series.

This screening is co-presenting “King” with the University of Mississippi Division of Diversity & Community Engagement Department in celebrating Black History Month. To reserve your ticket here. Entrance is free, but donations of $5 are encouraged.

Constructed from a wealth of archival footage, “King” is a monumental documentary that follows Dr. Martin Luther King, Jr. from 1955 to 1968, in his rise from regional activist to world-renowned leader of the Civil Rights movement. Rare footage of King’s speeches, protests, and arrests are interspersed with scenes of other high-profile supporters and opponents of the cause, punctuated by heartfelt testimonials by some of Hollywood’s biggest stars.

The film was originally presented as a one-night-only special event on March 20, 1970, at an epic length of more than three hours (plus intermission). Since that time, the film has occasionally been circulated in a version shortened by more than an hour. Newly restored by the Library of Congress, in association with Richard Kaplan, and utilizing film elements provided by The Museum of Modern Art, the original version of “King” can again be seen in its entirety, mastered in HD from the 35mm preservation negative.