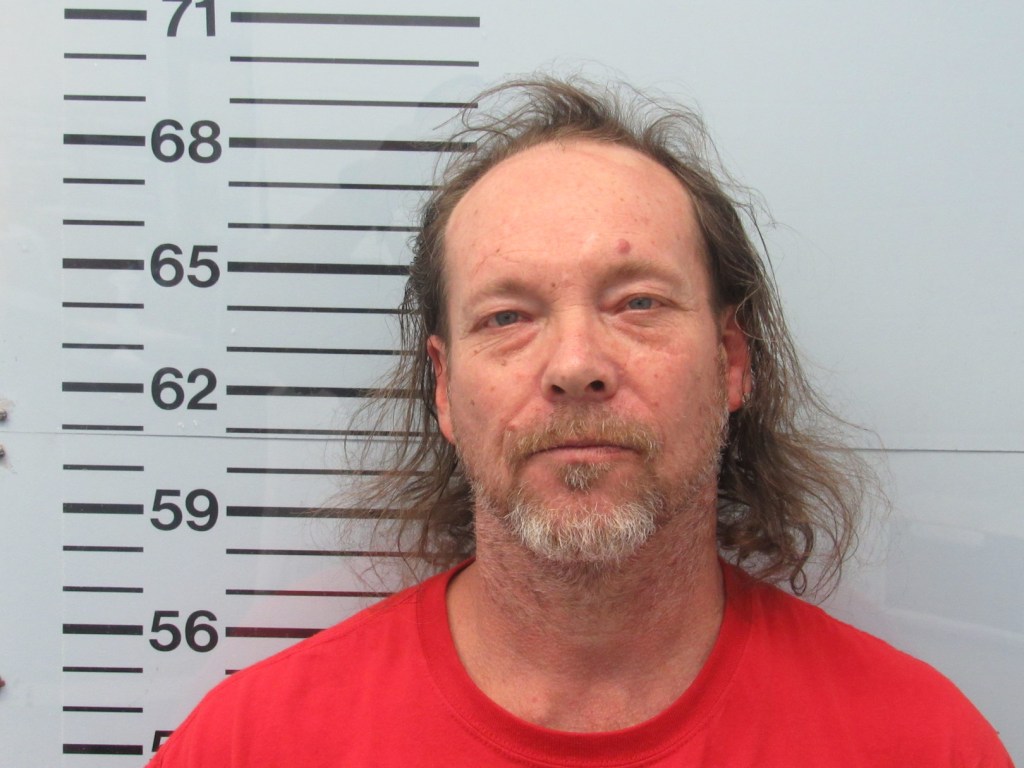 On February 8, 2022, the Oxford Police Department responded to a business in the 2200 block of West Jackson Avenue for a reported domestic disturbance. Officers arrived on scene and came in contact with a male, identified as Dewey Wells, 54, of Oxford.

Wells was taken into custody and transported to the Lafayette County Detention Center. Wells was charged with Domestic Violence – Aggravated Assault.

On February 10, 2022, Wells went before a Lafayette County Justice Court judge for an initial bond hearing and was given a $10,000 bond.