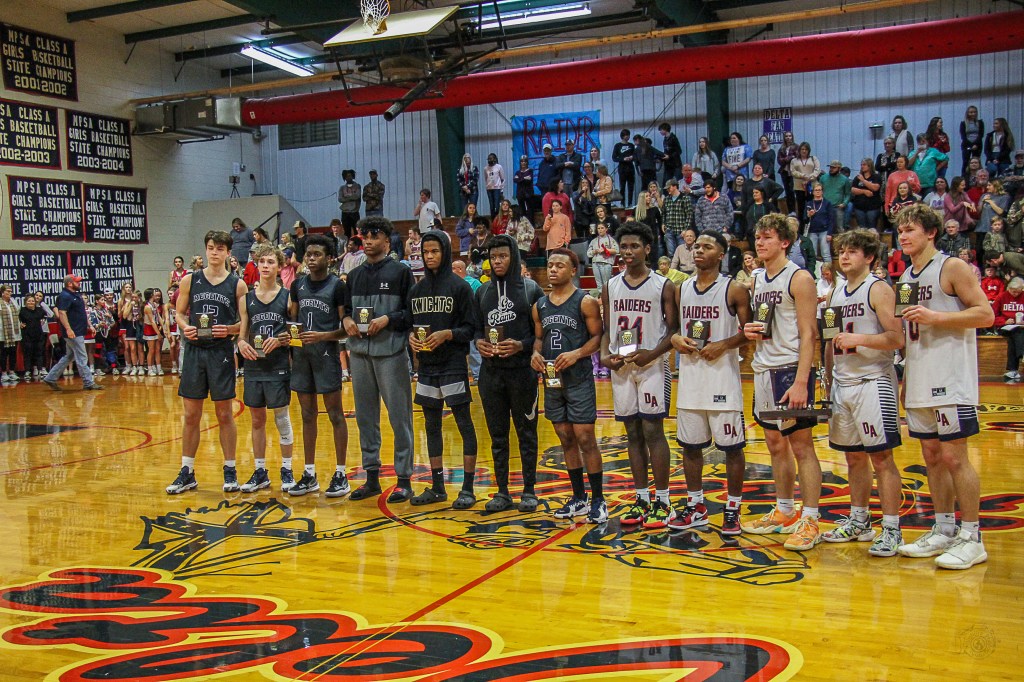 The 2022 MAIS Class AA All-Tournament team was announced at the conclusion of the state basketball playoffs this weekend, with several Regents players making the final cut.

The Lions, who made it to the championship game on both the boys’ and girls’ sides, claimed seven of the twenty total spots.

Miracle Joiner, Jamya Fondren and Anna-Grace Taylor were selected for the girls’ team, while Nate Paul, Hunt Edwards, Jaylen Maten and Jalen Petty all made the boys’ team.

The selections were made by the tournament committee, who chose the top 10 boys players and top 10 girls players of the playoffs.

The Lady Lions made the final after securing the Region 1 championship with a win over Delta Academy on Feb. 12. They came up short against Briarfield Academy in the championship round, falling 55-49 after leading by double-digits.

The boys fought all the way to the state championship after finishing last in Region 1 at the district tournament. The Lions clobbered Humphrey’s Academy 69-38 in the first round before beating Union Christian and Columbus Christian to get to the title game. They ultimately fell just short, falling to Delta Academy 37-34 in a defensive battle. 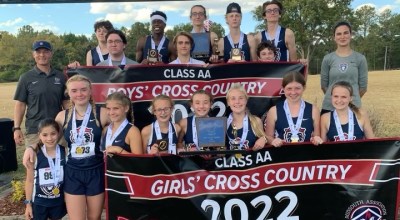 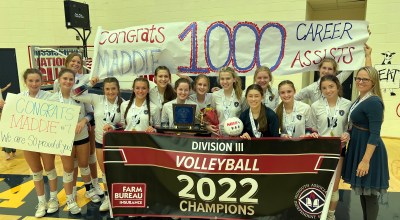 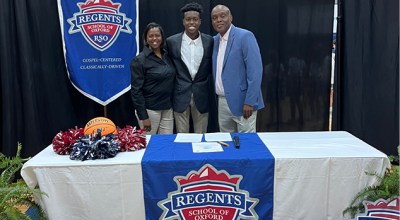