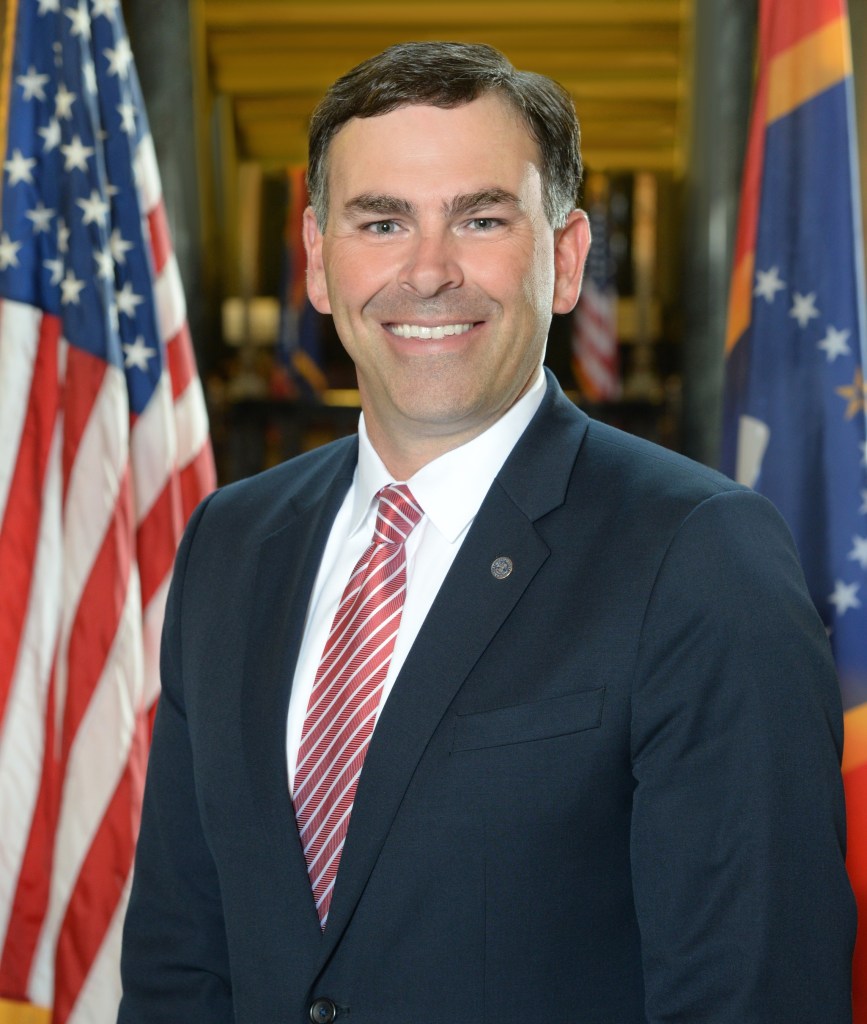 The League of Women Voters of Oxford-North Mississippi will hold a special series of open, public conversations that will occur in March 2022 leading up to the June midterm primaries. The topic of the conference is “Democracy in Crisis,” an open discussion about voter suppression, gerrymandering, threats against elected officials and manipulation of the electoral college.

“Voting is everyone’s right given to them by the Constitution, yet even though 19 states have written restrictive voting laws to make it harder to vote, Mississippi is still the hardest place to vote because, for years, the legislators have intentionally written legislation to disenfranchise black and brown voters,” said Evelyn Smith, VP for Voter Services, League of Women Voters Oxford/North Mississippi.

Civil Rights Attorney Barbara Phillips will speak on gerrymandering, a tactic that allows parties to manipulate boundaries in their favor, with Don Mason, Ole Miss’ former Associate Director of National Center for Law and Justice, as moderator.

Attacks on elected officials will be discussed on Mar. 23. Mississippi’s Secretary of State Michael Watson will take the lead as speaker with University of Mississippi School of Law’s Professor Emerita Joanne Gabrynowicz as moderator.

Each week prior to the session, one link with an article that introduces the reader to the week’s topic will be emailed to the membership, posted on our Facebook page, and sent to other Leagues in the state.