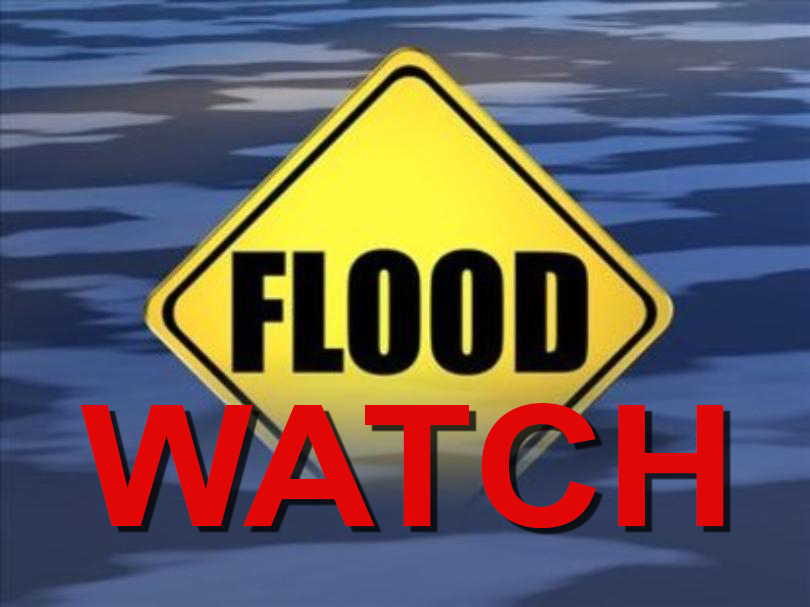 Lafayette County has been placed under a flood watch until 6 AM Wednesday due to potential flooding caused by excessive rainfall.

Excessive runoff may result in flooding of rivers, creeks, streams, and other low-lying and flood-prone locations. Creeks and streams may rise out of their banks.

Residents should monitor later forecasts and be alert for possible Flood Warnings. Those living in areas prone to flooding should be prepared to take action should flooding develop.