OPD arrests Memphis man after an investigation into a damaged car 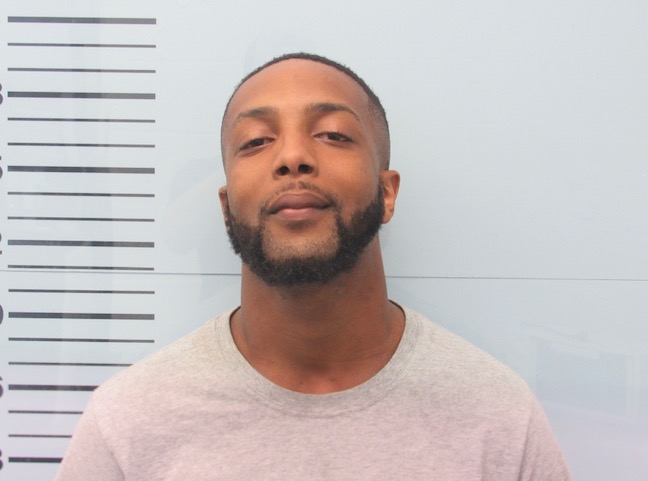 Devontay Bonds, 25, of Memphis, Tennessee was taken into custody on a felony malicious mischief warrant on Friday after an investigation of a damaged property report.

On Jan. 19, the Oxford Police Department responded to Cotton Creek Cove to take a report about a damaged vehicle.

After investigation, a warrant was issued for Bonds and he was arrested about a month later. Bonds was taken before a judge who issued him a $2,000. Bonds is currently out on bond.