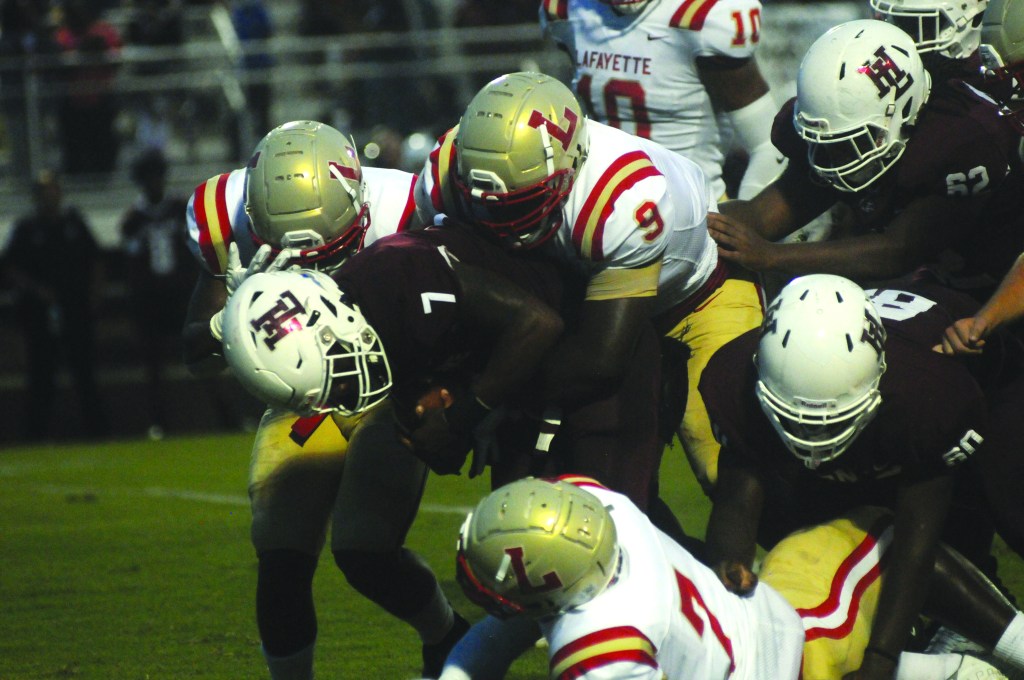 The NEMFCA released rosters for the game on social media this week, which included Lafayette senior defensive linemen Alex Jones and Jamari Logan, as well as offensive linemen Searn Lynch and Jalen Gross.

“We are very proud of these four student athletes,” said Lafayette head coach Michael Fair. “Jalen, Searn, Jamari and Alex are part of a senior class that have had a very successful career at Lafayette. We know these young men will do a great job representing our school and this football program in the NEMFCA All-Star game.”

The Commodores went 10-2 last season, finishing second in their region and making the playoffs for the fourth consecutive season. They defeated Holmes County Central in the first round of the Class 5A playoffs before losing a heartbreaker to Neshoba Central in the north half semifinals.