Local drivers to feel burden amid Russian invasion of Ukraine 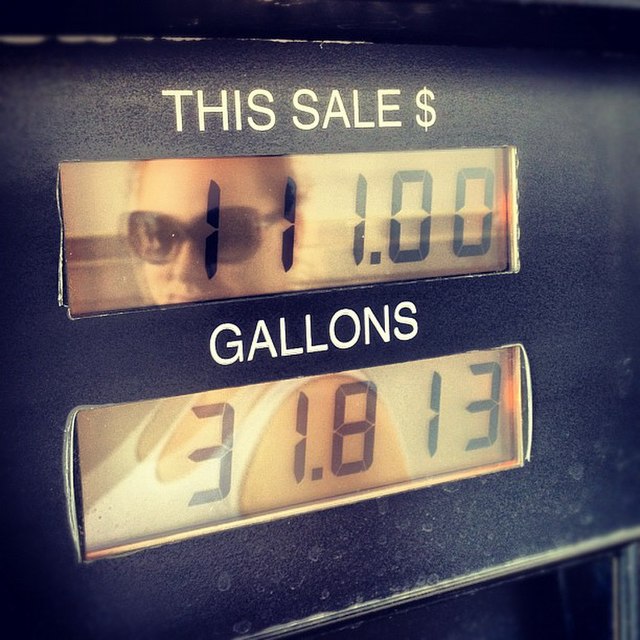 Local drivers should expect to pay more at the pumps in the coming weeks after Russia’s invasion of Ukraine prompted crude oil prices across the world to skyrocket.

Crude oil surged to nearly $100 per barrel last Thursday, and consumers are already feeling the effects of those prices.

Oil prices are just one of the places where consumers will feel the most immediate hit to their wallets, said Susan Allen, associate professor of political science at the University of Mississippi.

“Some of it is purely speculative because there hasn’t been time for the sanctions to hit the gas pumps in Oxford,” said Allen. “It’s the anticipation of smaller supply.”

“I would think you’re already seeing [the effects],” said John White, vice president of local wholesale gas distributor C.W. White Inc. “Prices are somewhere around $3.20 [per gallon] and that’s escalated by probably a dollar a gallon since the first of the year.”

Russia is one of the largest suppliers of both crude oil and natural gas in the world, and the growing instability coupled with economic sanctions is already hitting consumers’ wallets.

“Whenever you have a natural disaster or some kind of global political issue you see gas prices go up,” White said. “I would say the Ukraine situation will raise prices a decent deal. Last night it went up 12 cents, and that’s a direct effect of it. I’d say the impact has been around 20 to 25 cents so far.”

Allen noted that with the coronavirus still making waves, labor shortages in several industries and the newly arisen conflict in Ukraine, it will be hard to tell what is really causing prices to inflate.

“Are the goods at the grocery store and at Walmart expensive because of supply chain issues due to the pandemic or are they more expensive because of war with Russia?” Allen said. “That’s going to be a tricky thing for politicians in the mid-term and next presidential election to figure out.”

Despite multiple factors in the works, gas prices are expected to continue to rise as the violence escalates.

“We’re wholesalers and we’re already delivering fuel at higher prices, but it’s going to take one to two weeks for that to hit the pumps as people begin to sell their higher-priced inventories,” said White. “I’d estimate you’re going to have a 15 to 20 cent [increase] in the next couple of weeks.”

However Allen says this hike in prices could end up benefitting another group of people.

“If the sanctions persist and if companies continue to decide not to buy Russian oil and natural gas, that could in the long run be an advantage for producers in the Gulf of Mexico who may be in a position to respond to excess demand,” said Allen. “It will take efforts in the U.S. to ramp up production and it will be interesting to see what other countries decide to do in terms of production.”