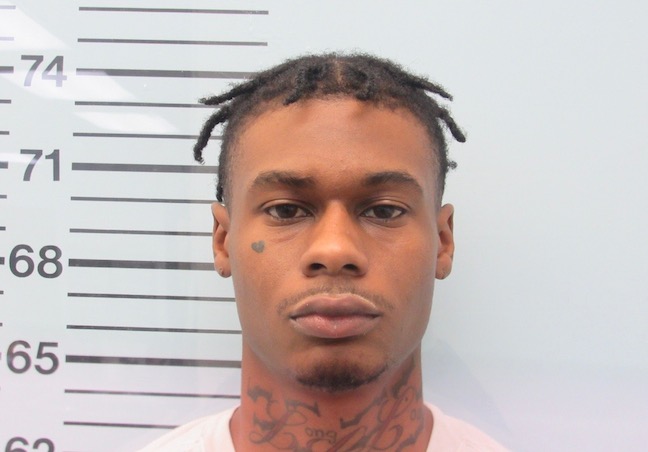 A traffic stop conducted by the Oxford Police Department Friday, Feb. 18, led to the arrest of Ladaric Fleming, 22, of Oxford for possession of a weapon by a felon.

The OPD initial stopped Fleming for having no headlights on his vehicle, but a pistol was soon discovered in the vehicle belonging to Fleming. After a further investigation, it was discovered that Fleming was a convicted felon.

Fleming was taken into custody on Thursday, Feb. 24 for the charge of possession of a weapon by a felon and taken before a court judge for an initial hearing. Fleming is out on a $10,000 bond.