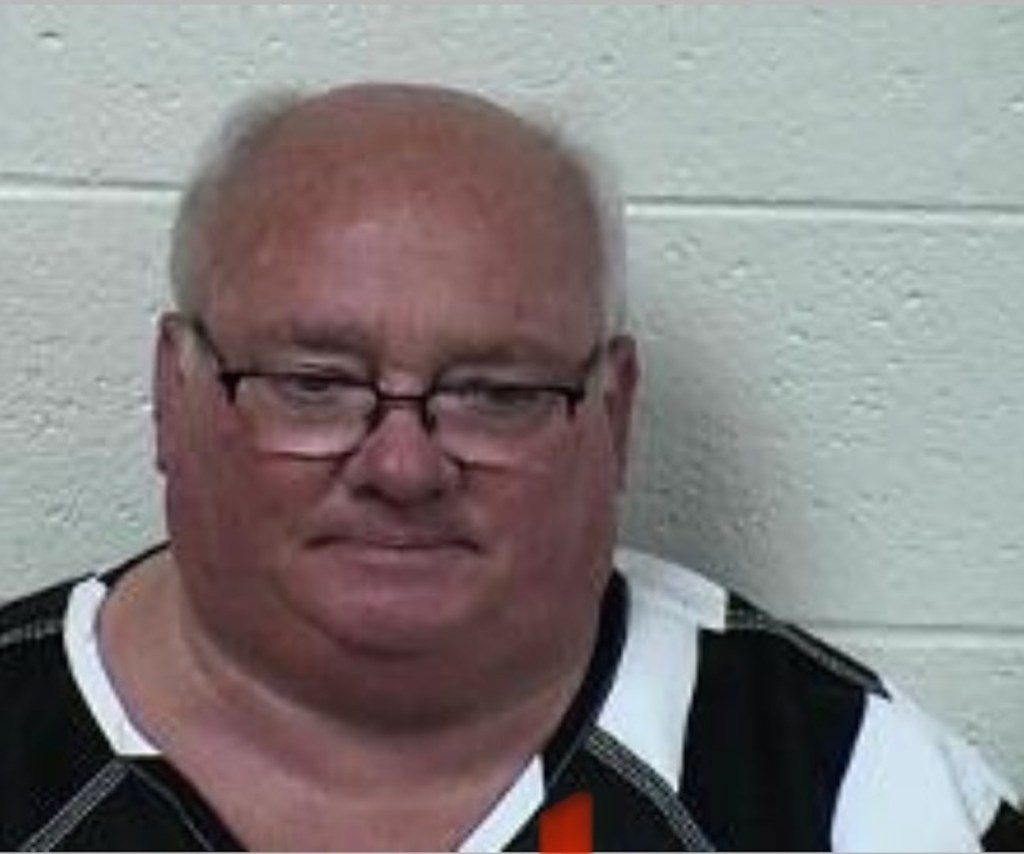 Scott owned Cheepo Deepo, a discount furniture store located on Hwy. 6 in Oxford, but that business is now closed. His catchy radio commercials were well-known, especially his tagline of “Free delivery all the way to Holy Moly.”

Judge Smith Murphey sentenced the Como resident to one year in jail, one year of post-release supervision, and fined him $1,000. Scott will also pay the state’s Crime Victim Compensation Fund $100, and the Mississippi Children’s Trust Fund $1,000.

According to sources Scott also agreed to move from Panola County and not return here to live. In court filings made public this week Scott listed a Senatobia address. Because his defense was able to bargain for a reduced plea of cyberstalking, Scott will not be required to register as a sex offender.

He was taken from the Sardis Courthouse directly to the county jail where he will serve his one-year sentence.

Scott was first arrested more than a year ago, and charged with possessing material depicting a child engaging in sexual conduct.

Scott, 64, was arrested at his home Nov. 12, 2020 following a short investigation by local authorities. Officials said he was aware of the investigation that began when a video was circulated on social media a month before showing Scott sitting in a golf cart on Main Street in Como and being questioned about sending text messages of a sexual nature to a person he believed to be a 14 year old girl.

The person receiving the texts, and later shooting the video of the confrontation, was not a 14 year old girl, but a representative of Waits List, a website founded by Zane Waits devoted to exposing people they believe are sexual predators.

In the video Waits said he had turned over the information from his investigation to the Como Police Dept. Within a few days the Sheriff’s Office had started its own investigation. The result was a warrant signed for his arrest by Circuit Judge Smith Murphey. Bond was set at $50,000, and Scott had been out of jail and awaiting indictment and sentencing for about 16 months.

“We are a group of professionally trained individuals located out of Jacksonville, FL. Our goal is to hunt down your local Sex Traffickers, Child Predators, and Pedophiles from all around our great country. All  the information we gather is turned over to that subject’s local authorities or the FBI. We are here to keep our children safe and all parents aware!”