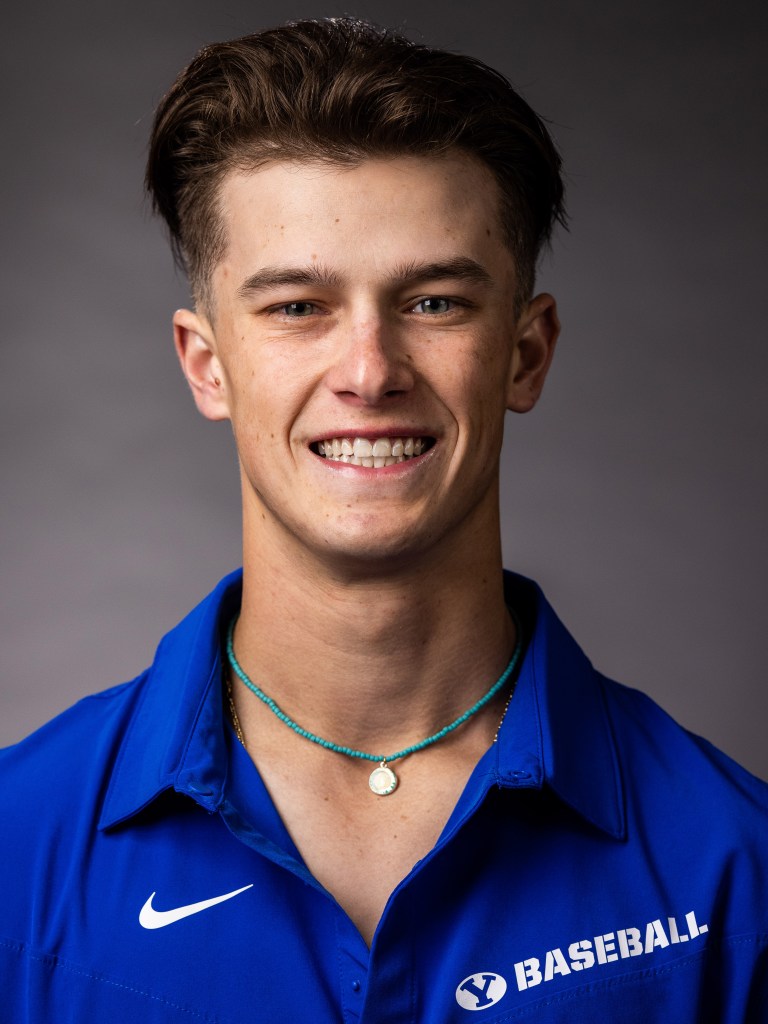 Pratt, who was part of three state championship teams at Magnolia Heights in high school, was in the lineup for the first time this season, playing third base and hitting 3-for-5 with a double and two runs scored.

The freshman was recruited nationally and chose to continue his career and education in Provo, Utah. After Saturday’s solid debut Pratt said he waited patiently for a starting spot while keeping his same practice and workout routines.

“I just decided to do what I do and today it all came together,” Pratt said. “This was a great game for me to have my first start and I’m happy to be a part of this team and a big win for our program.”

The Cougars (5-2) scored four runs in the first inning and four more in the second for an 8-0 lead through two innings.

The Cougars improve to 5-2 on the season and have won five-straight games, including four in a row this week over Ohio State and Arizona State. BYU has also won the last six games versus ASU dating back to May 2011.

“We accomplished something historic this weekend,” BYU head coach Mike Littlewood said. “We came to Arizona State – a national baseball powerhouse – and swept them on their home field. That’s a pretty-special accomplishment.”

Pratt played competitive baseball with the Yalobusha Giants and BPA organizations. He is the son of Russell and Dr. Heidi Pratt. He was a Perfect Game All-American in high school and was ranked as the No. 3 shortstop and No. 11 overall player his senior year of high school.

His younger brother Cooper, a junior at Magnolia Heights, has committed to Ole Miss.