Mardi On! St. Peter’s celebrates Mardi Gras around the Square 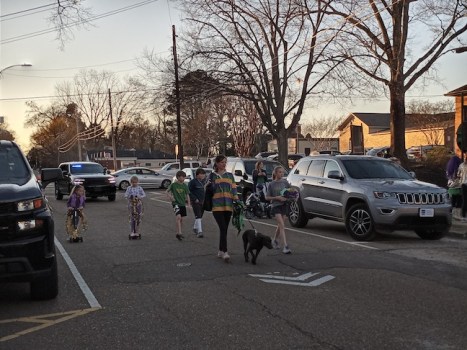 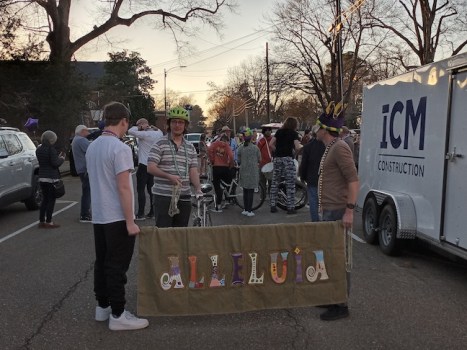 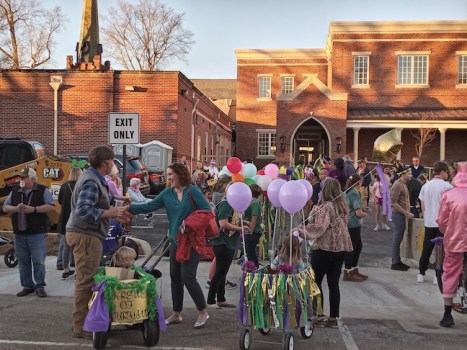 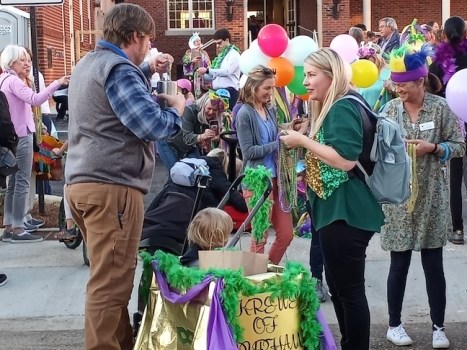 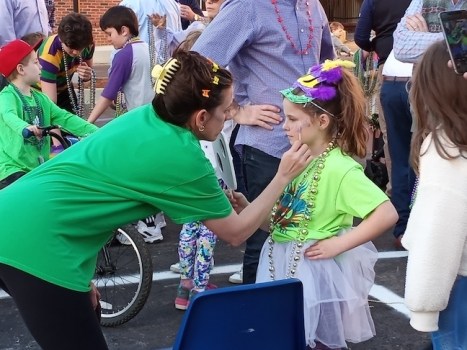 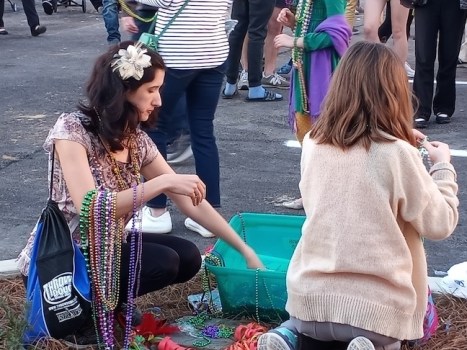 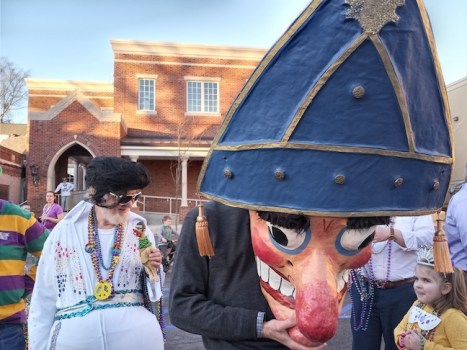 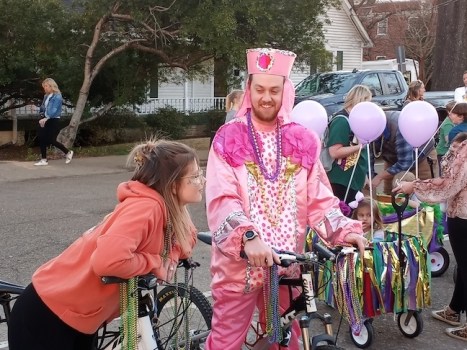 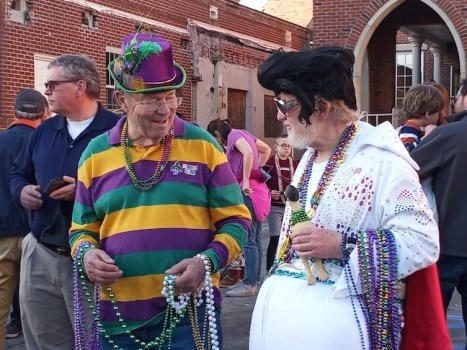 Let the good times roll! Well, at least for one day.

Citizens of Oxford showed up to St. Peter’s Episcopal church decked out in green, yellow and purple to celebrate Mardi Gras for one evening just before Ash Wednesday and 40 days of Lent.

Oxford’s family-friendly version of the festival known for its excess and debauchery saw people of all ages, from toddlers to the elderly joining in the fun on a cool March day.

The parade began Tuesday evening at St. Peter’s Episcopal Church’s parking lot, circled around the Square and back at the church. As the procession walked along, danced and threw beads at spectators, musicians played “When the Saints Go Marching In,” which could be heard within a mile of the Square.

For more video of the Mardi Gras parade around the Square, view below: