Lafayette County Master Gardeners and Oxford Garden Club are continuing the clean-up effort within the city.

The LCMG became the first group to adopt an Oxford street under the city’s Adopt-a-Street program. Facilitated by the city’s Environmental Services Department, the program aims to clean up litter on local streets rather than just city highways.

Individuals, businesses, or community organizations can adopt a one-mile segment of a street within city limits and agree to remove debris at least three times per year in a two-year period. The groups have to submit a report after each cleaning session with a date and duration of the session, a list of participants and the number of bags collected.

LCMG is adding six volunteers to the clean-up crew and OGC is adding only one volunteer. 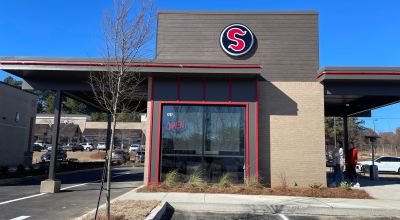