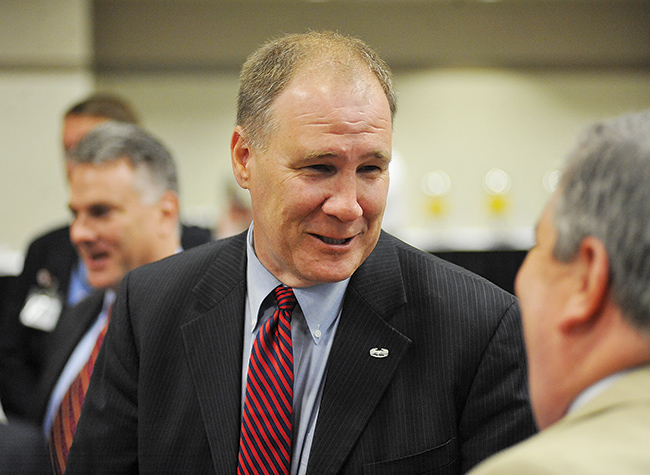 This year, all of Mississippi’s U.S. House members are being challenged in party primaries, and Rep. Steven Palazzo has the largest number of opponents.

This midterm election will be the first held after new Congressional Districts were drawn by the Mississippi Legislature and signed by Governor Tate Reeves.

Six candidates are trying to unseat Palazzo in the Republican primary in south Mississippi’s 4th District. He won the seat in 2010. Tuesday was the deadline for candidates to qualify for Mississippi’s U.S. House races. The state does not have a Senate race this year.

District 1 Rep. Trent Kelly (R) is running for re-election to the House to represent Mississippi’s 1st District once again. His current term ends on Jan. 3, 2023.

Democratic and Republican primaries are June 7, with runoffs on June 28. The general election is Nov. 8. These are the candidates, according to the secretary of state’s office:

2nd District — The Delta, most of Jackson, areas along the Mississippi River: