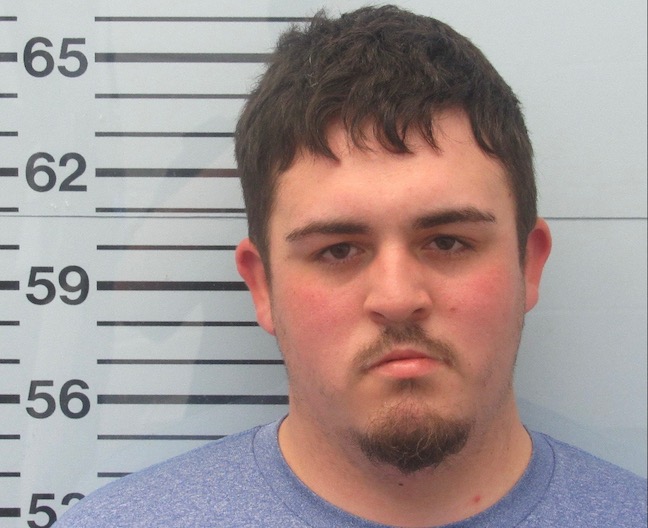 Jaxson Parker, 19, of Lafayette County was arrested after the Oxford Police Department responded Tuesday to a report of a male attempting to use a phone to record people in the restroom.

The report was placed from a business in the 2000 block of University Avenue. After an investigation, Jaxon was charged with Secretly Photographing for Lewd Purposes.

Parker was arrested and taken before a Lafayette County Justice Court judge for his initial bond hearing and was given a $5,000 bond.