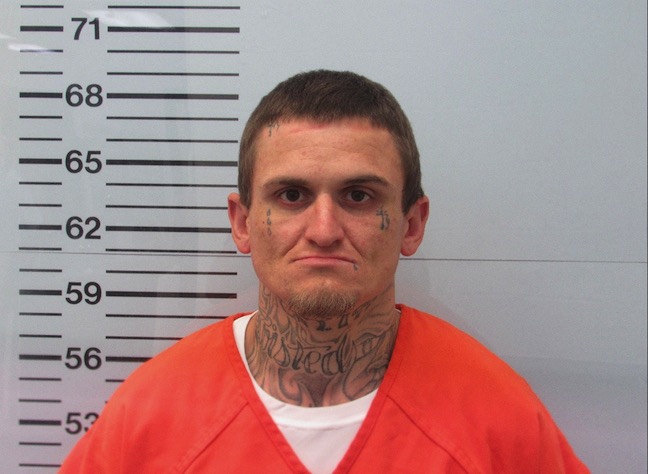 On Feb. 25, OPD investigators were going through stolen items recovered from a recent burglary and catalytic converter theft case involving Moody. A driver’s license and other personal belongings were discovered and returned to the victim.

Moody was additionally charged with Commercial Burglary of a Vehicle and was taken before a judge for a bond hearing where he was issued a $5,000 bond.

Moody still has a hold on him placed by the Mississippi Department of Corrections.