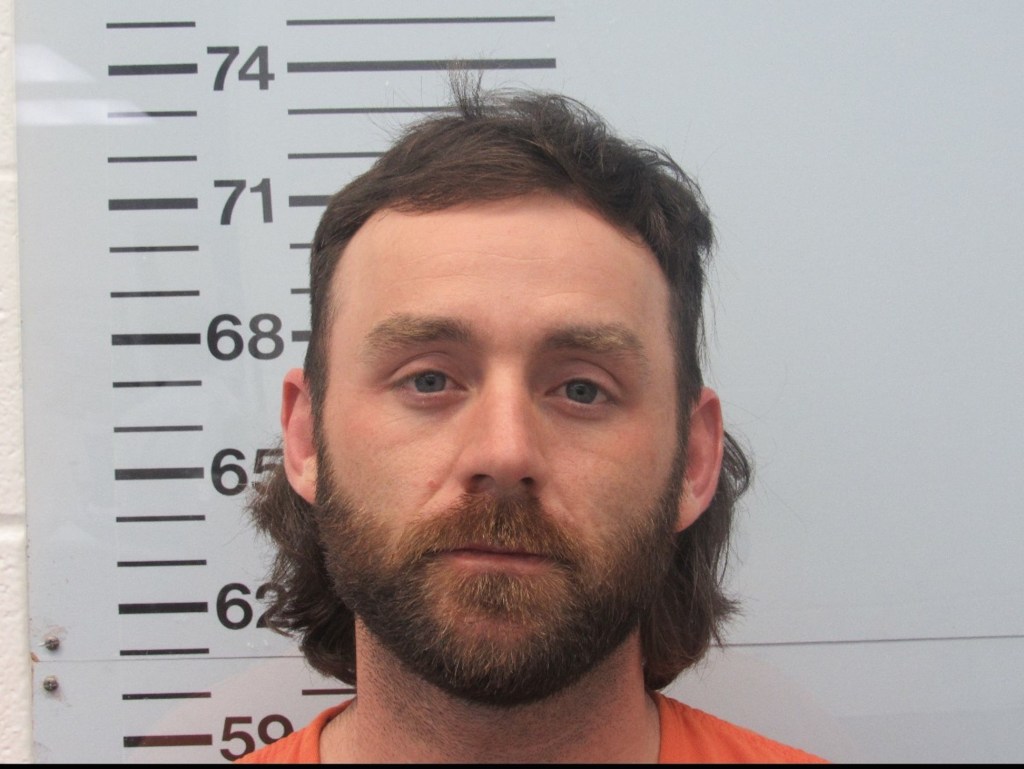 Police have taken a Water Valley man into custody in connection to a shooting that took place in the 400 block of Martin Luther King Jr. Drive.

On Friday, Mar. 4 at 11:42 p.m., the Oxford Police Department responded to a 911 call stating that someone had been shot.

Officers arrived and began rendering aide to the victim. The victim was subsequently flown to Regional One Medical Center in Memphis. At the time of this release he had been released and is back home.
The suspect, James Coleman Williamson, 34, of Water Valley was taken into custody shortly after the incident and charged with aggravated assault. Williamson has since been released from police custody.

This is still an on going investigation and if anyone has any information about it to please call the Oxford Police Department at 662-232-2400.