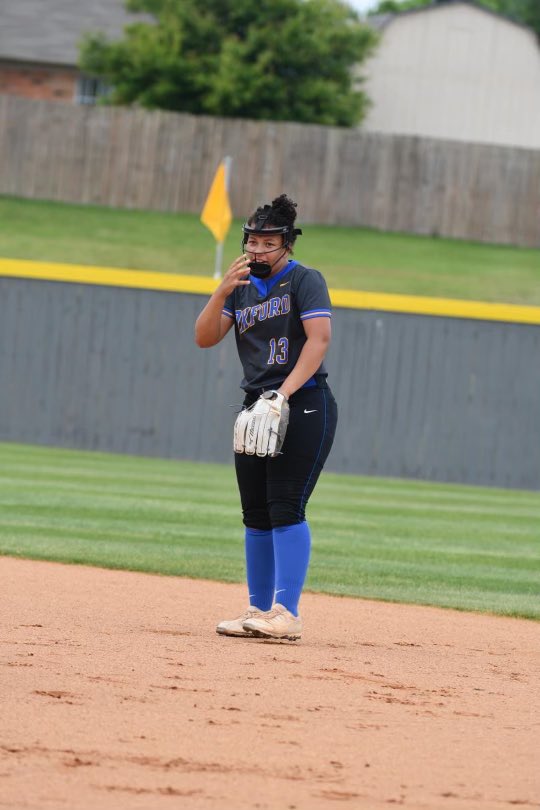 Oxford sophomore Addy Shorter was named to the Mississippi Association of Coaches Fast Pitch Rising Stars game last week, marking the first appearance by an Oxford player in any MAC All-Star game since 2017.

The talented catcher is the first Charger to be selected to a MAC All-Star game since Brittni Beard made the 4A/5A/6A All-Star Team in 2017.

Shorter leads a young Oxford softball team that features three juniors, four sophomores and an eighth-grader in their starting lineup. The sophomore standout is hitting .600 in five games this season with four doubles, a triple, a home run and seven RBIs.

“We’re just proud of her. She’s a great kid and a great player,” Long said. “We’re just excited to see what the next few years bring for her.”

Here is the full roster for the north half Rising Stars team: